A woman shot two children, killing one and critically injuring the other, in a suburban Connecticut home, police said Saturday. 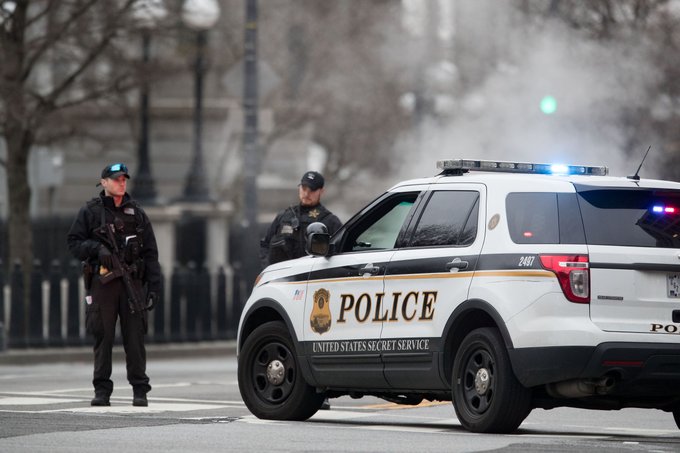 Bell, 43, is due for arraignment Monday, and there was no immediate information on her legal representation. A phone message was left at an apparent phone number for her home in the Terryville section of Plymouth, which is near Hartford and Waterbury.

Police haven't said what relationship, if any, Bell has to the children, aged 7 and 15. Plymouth school system Interim Superintendent Sherri Turner told families in a letter that the two victims were siblings and have a third, middle school-age sibling who wasn't home at the time of the shooting.

Police haven’t released the children's names or said which of the two survived. Turner's letter said the slain student was in high school, and the injured sibling is in elementary school.

'We are devastated by this unthinkable tragedy," she wrote, adding that counseling would be available over the weekend for families and staffers.

Bell and her family have lived in the neighborhood for years, neighbor Taylor Wells told  the Hartford Courant.

He said he hadn't heard any gunshots Friday evening, realizing there was trouble only when he heard sirens approaching and saw police cars and ambulances pull up.