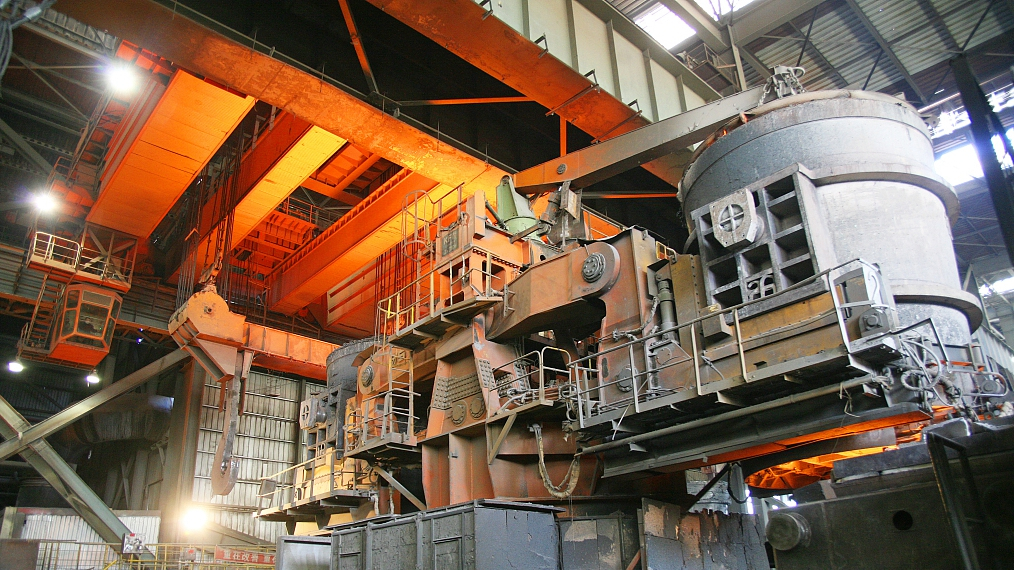 The Chinese Embassy in India confirmed Monday that two Chinese engineers died when a boiler inside a pharma unit located near the Indian capital exploded on Sunday.

One Indian factory worker also died in the incident at the Pusilin Biotechnology Private Limited located in the Rozka Meo Industrial Area in India's northern state of Haryana, adjacent to New Delhi, according to local police.

The boiler and an oven of the unit had developed a snag, and the engineers were working to fix it when the accident happened. The boiler exploded, instantly killing the three, all positioned near the boiler at the time.