2 dead, 10 missing after US boat capsizes

WASHINGTON, May 27 (Xinhua) -- Two people died and 10 others went missing after a boat capsized near Key West in southeastern US state Florida, authorities said on Thursday. 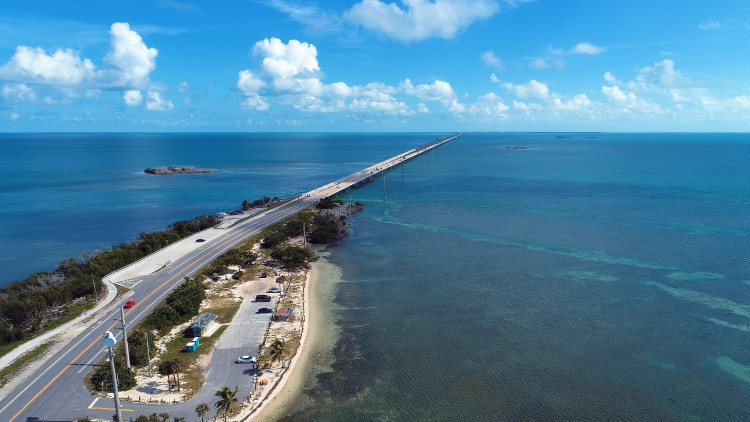 The US Coast Guard tweeted that it responded to a location 18 miles (28.8 km) southwest off Key West Thursday afternoon and crews rescued eight people and pulled two bodies from the water.

The authorities were not immediately aware of the type of boat, the number of people on it and where they came from. The search was still underway on Thursday night, local media reported.