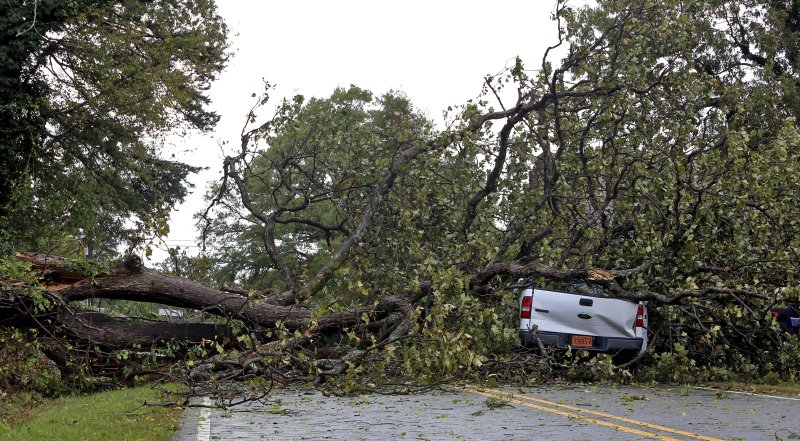 WASHINGTON, March 3 (Xinhua) -- At least two people were killed and many more were injured as "large and destructive" tornadoes hit two US southern states of Alabama and Georgia on Sunday, according to local media reports.

A damaging tornado touched down in Lee County, Alabama, on Sunday afternoon amid a severe weather outbreak across the southeast of the United States, said a report from the accuweather.com.

The US National Weather Service (NWS) in Birmingham, Alabama, issued a tornado emergency at 2:09 p.m. CST Sunday due to the "confirmed large and destructive tornado."

This was just one of several tornadoes reported across Alabama and Georgia on Sunday afternoon, local media said.

The full scope of the damage is still unknown as severe weather persists across the region.