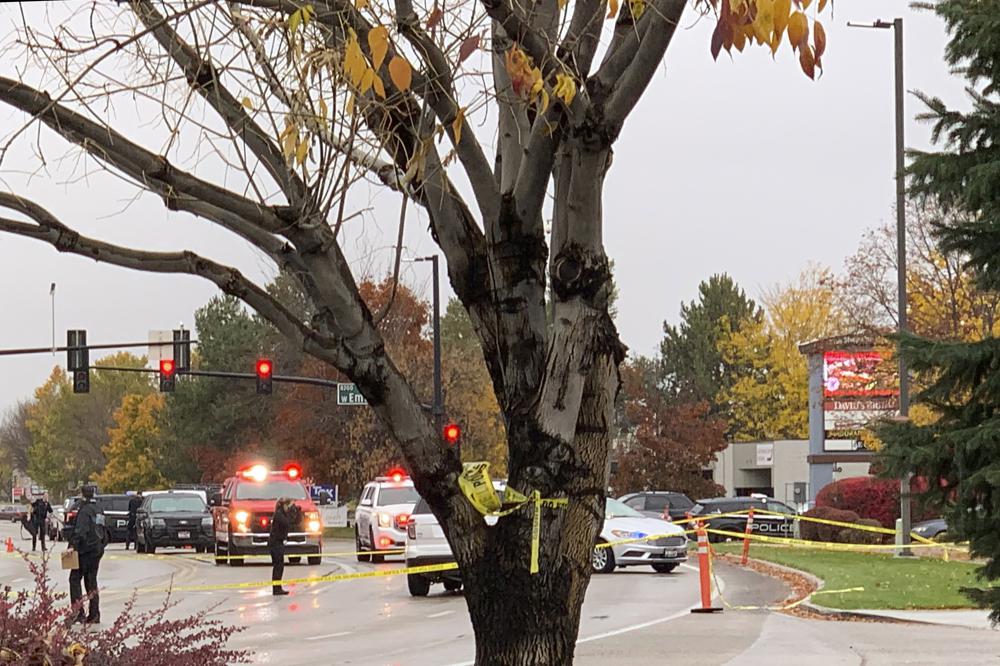 SAN FRANCISCO, Oct. 25 (Xinhua) -- Two people were killed and several others injured, including a police officer, in a shooting at a shopping mall on Monday in Boise, Idaho, police said.

Local authorities said it was believed that there was only one shooter, who was now in custody.

The shooter's motive was still unknown. Idaho Governor Brad Little said that the state was ready to assist the Boise Police Department in the investigation.