WORLD 2 Eurofighter jets crash into each other over Germany

2 Eurofighter jets crash into each other over Germany

After colliding, the two pilots lost control over their respective aircraft, which proceeded to crash. The Bundeswehr confirmed that both pilots were able to operate their ejection seats.

A third Eurofighter plane was involved in the exercise and reported the accident after seeing two parachutes launched over the lake, according to the German air force. 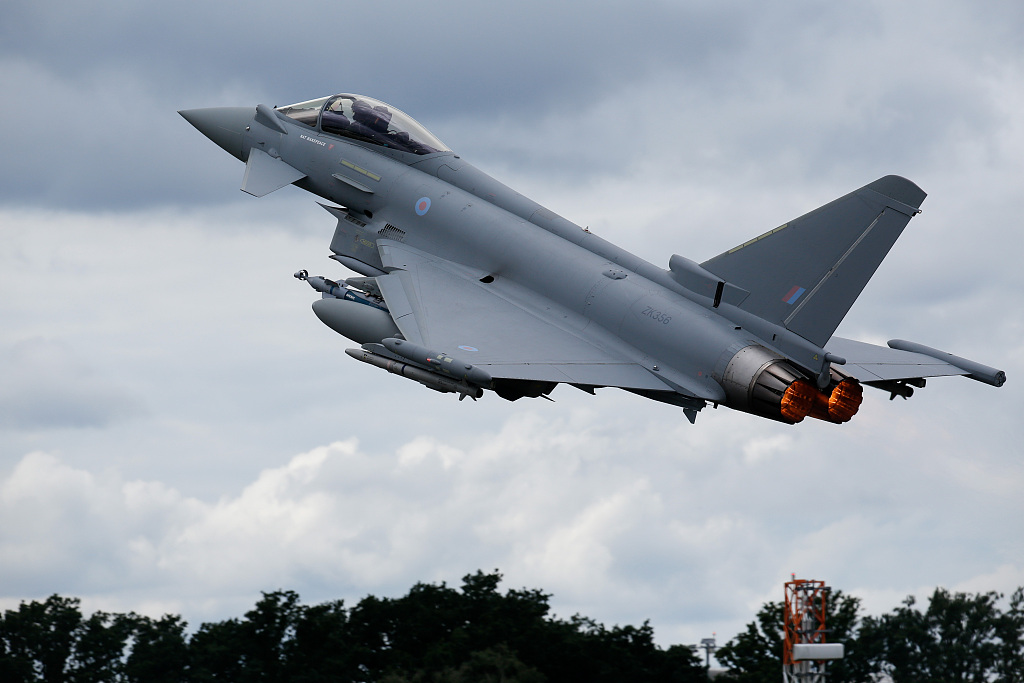 One of the pilots was found alive in a treetop by rescue teams and the search for the second pilot remained in full swing, according to the Bundeswehr. Civilian and military helicopters were being used in the search.

The local police had warned on Twitter that "some dangerous debris was distributed in the Malchow area" following the crash.

According to the Interior Ministry of Schwerin in Mecklenburg-Western Pomerania, the other fighter plane fell into a forest near the village of Jabel, ten kilometers away.

The local German radio station Ostseewelle first reported the crash and posted a short video with two black clouds of smoke over a lake, supposedly from the crashed airplanes.