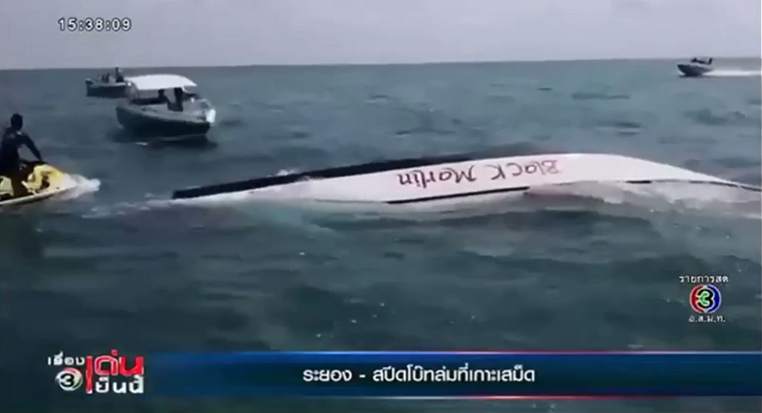 BANGKOK - Two people were injured after a tourist boat with 23 on board overturned near Koh Samet island in southeastern Thailand on Thursday, local media reported.

All 23 were rescued while two foreign tourists suffered injuries and were hospitalized, according to Thai News Agency.

The boat, carrying 20 tourists and three crew members, overturned at noon. Voluntary rescue team members rescued them and brought them back to shore.

The cause of the accident is still under investigation.