THE HAGUE, Aug. 31 (Xinhua) -- Two people were injured in a stabbing incident at Amsterdam's Central Station on Friday, according to Dutch television NOS. 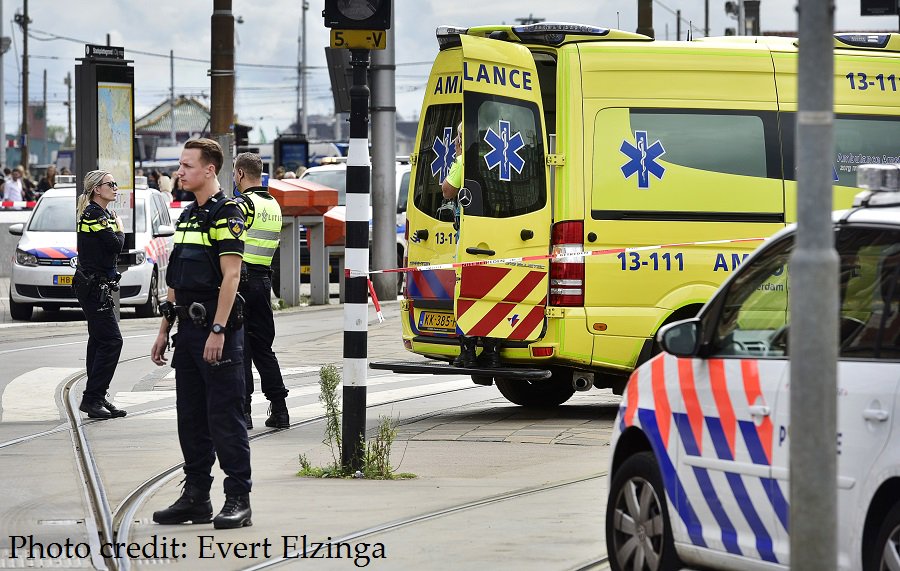 The police has shot a suspect. The two victims and the injured suspect have been taken to the hospital. No detail is known about the motive behind the incident yet. 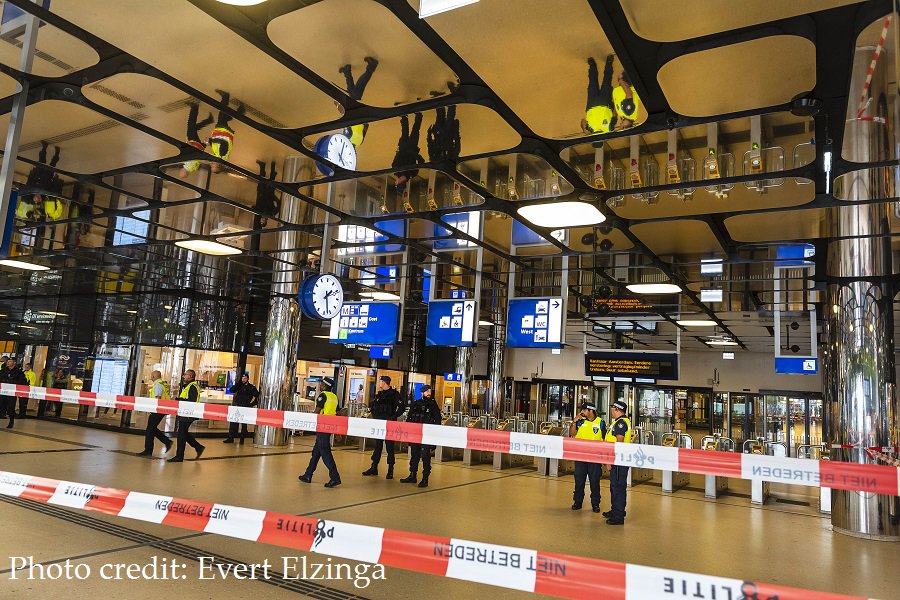 Train traffic to and from Amsterdam Central, which was halted for a short time, is slowly getting underway again. 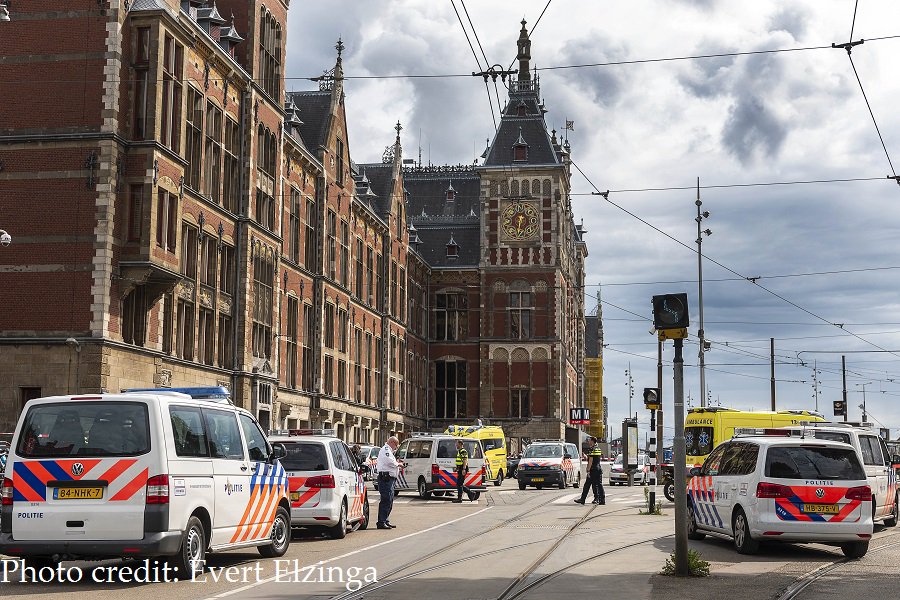 Nuisance for train traffic is expected to remain limited. Tracks 4 and 5 have been closed by order of the police. Trains that would use these tracks are diverted to other tracks. There is a lot of police on and around the station.