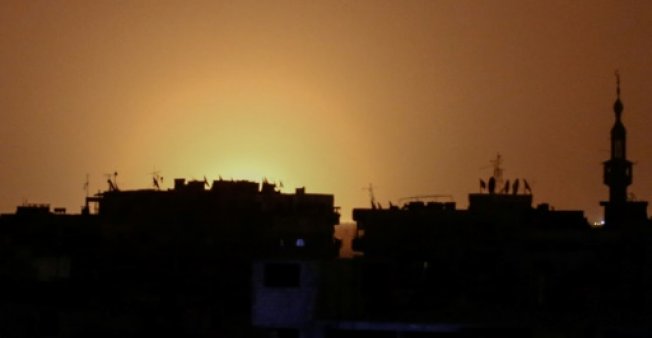 The state TV spelled no further details, but activists on the ground who reported the sound of explosion minutes ahead of the TV report said the Israeli missiles left a "medium" explosion.

The precise target of the fresh Israeli attack is still unknown.

Israel has repeatedly targeted military positions in Syria, including the airport of Damascus, on the pretext that it was targeting Iranian forces based in Syrian military sites.