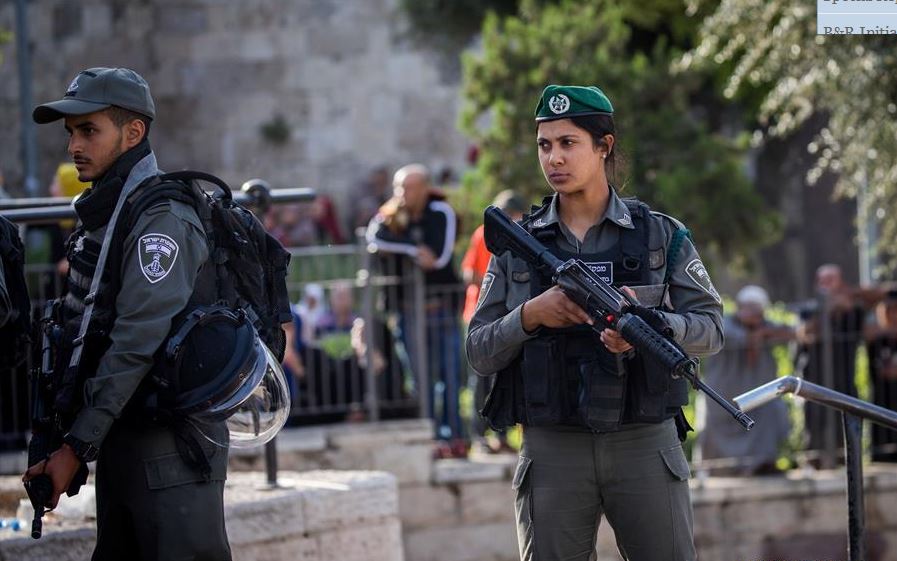 Israeli police officers stand guard near the scene of a stabbing attack in Jerusalem's Old City, May 31, 2019. (Xinhua)

JERUSALEM, May 31 (Xinhua) -- A Palestinian man stabbed two Israelis here on Friday morning before being shot dead by the police, local authorities said.

Israel's emergency medical service identified the injured as a man in his fifties, who was taken to hospital in a critical condition, and a 16-year-old boy, who sustained light stabbing injuries to his back.

The Palestinians reject the unpublished plan as it will not meet their demand for a Palestinian state with east Jerusalem as its capital.