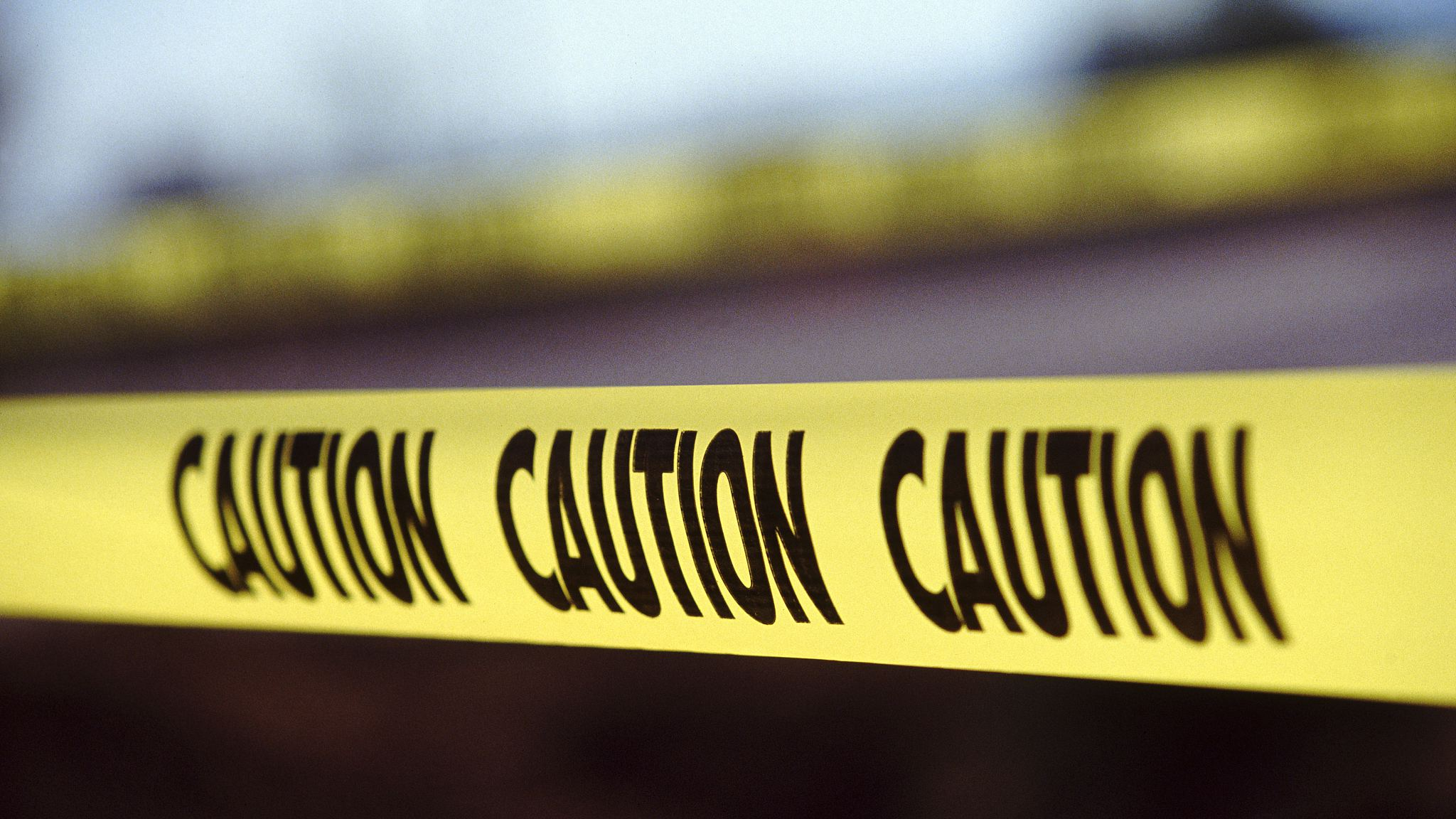 A top rescue official who confirmed the incident at the high-density Ajegunle area close to the Lagos Island said a gas cylinder exploded earlier in the day as a result of gas leakage.

Femi Oke-Osanyintolu, head of the Lagos State Emergency Management Agency, said victims had multiple burns and were rushed to a government hospital in the mainland area of Lagos.

The rescue official said the entire area has been cordoned off and a post-disaster investigation was ongoing.