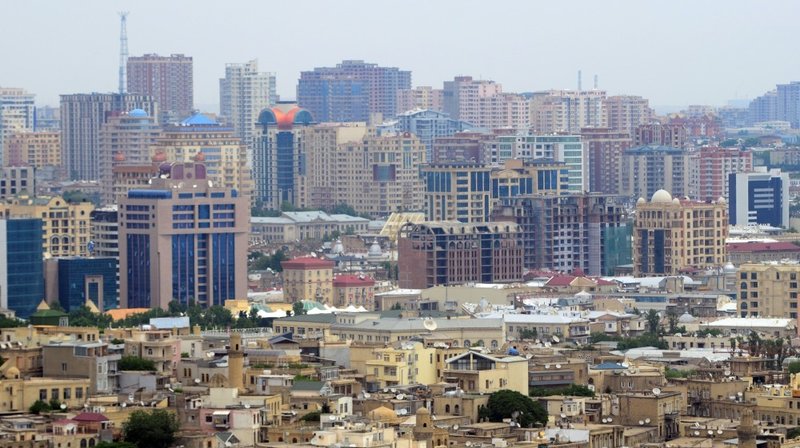 BAKU (Xinhua) -- Two people were killed and 24 others injured when a mini-bus carrying students came off the road and overturned in the western Azerbaijani district of Yevlakh on Thursday, according to the country's emergency authorities.

The minibus was on its way from Yevlakh to neighboring Mingachevir district.

One student died on the spot, while another in hospital, according to health authorities. One of those hospitalized remains in critical condition.

An investigation is ongoing to define the cause of the crash.

Also on Thursday, four people were killed and two others injured in a collision involving a minibus and a truck in the country's southern district of Bilasuvar.