WORLD 2 killed, 5 injured in shooting at Halloween party in US California

2 killed, 5 injured in shooting at Halloween party in US California 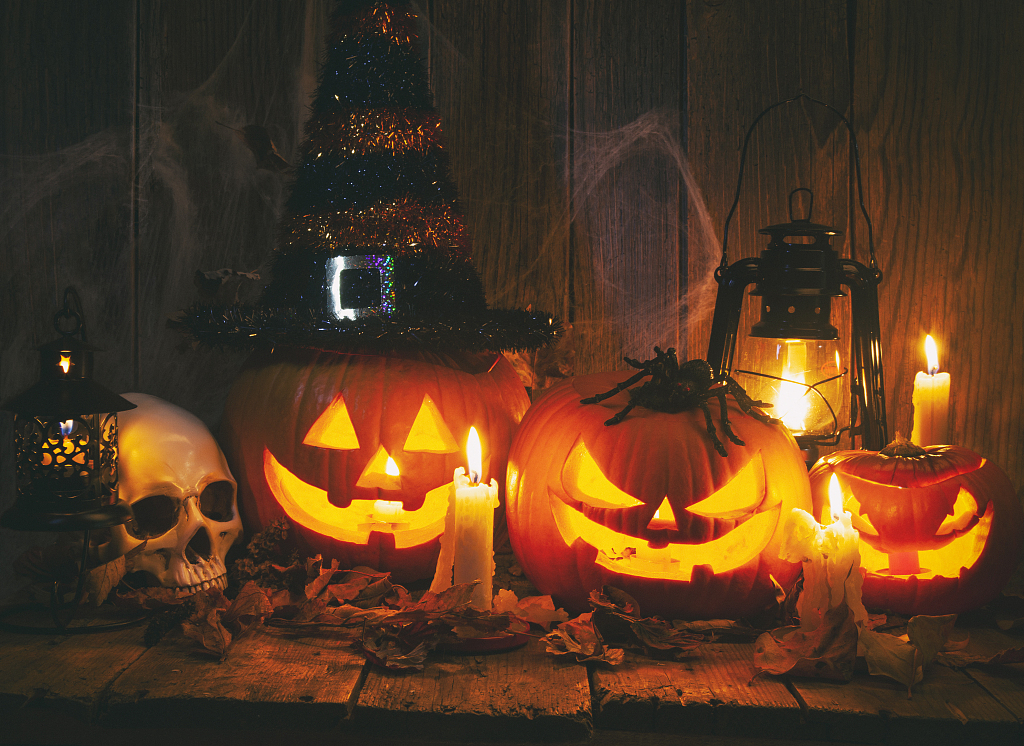 LOS ANGELES, Oct. 30 (Xinhua) -- A shooting at a Halloween party left two people dead and five others injured early Saturday morning in Sacramento, capital of the U.S. state of California.

According to the local Fox 40 news channel, Sacramento County Sheriff's officials said they received reports of a shooting just before 1:00 a.m. local time at a business in the area that was hosting a party with "hundreds of people in attendance."

Three men were initially found with at least one gunshot wound when deputies arrived and two of them were pronounced dead at the scene.

The other wounded was taken to a hospital, the report said, adding four others were also shot and taken to nearby hospitals in private vehicles. Their conditions are serious but stable.

No suspect information is available so far and the sheriff's detectives are investigating the shooting.