2 killed, at least 4 injured in bomb blast in central Myanmar 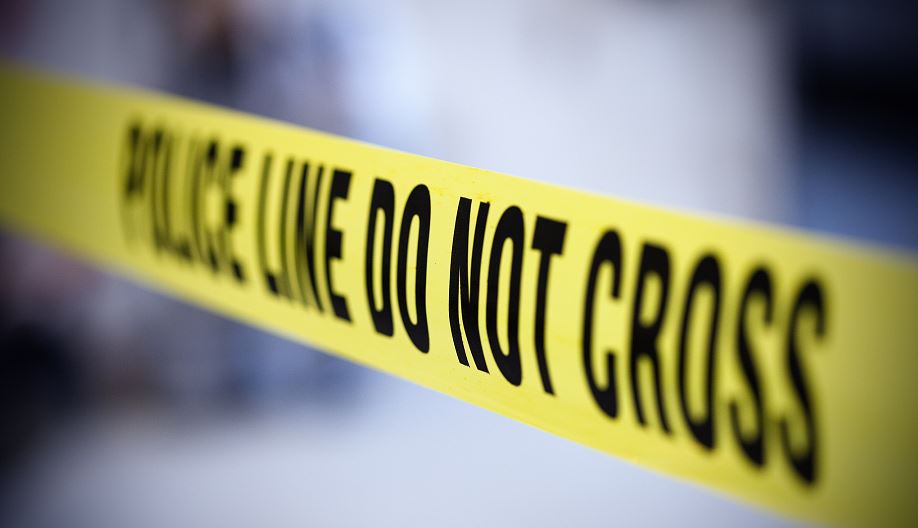 YANGON, Sept. 13 (Xinhua) -- Two people including a security force member were killed and at least four others injured in a bomb blast in Myanmar's Mandalay region on Monday, according to a release from the Ministry of Information.

According to the release, a bomb exploded at a COVID-19 checkpoint where healthcare measures were being carried out in Aungmyaythazan township on Monday morning.

The injured were sent to the military hospital for treatment and the search for suspects is being carried out.