WORLD 2 killed in train-truck crash in southern US

2 killed in train-truck crash in southern US 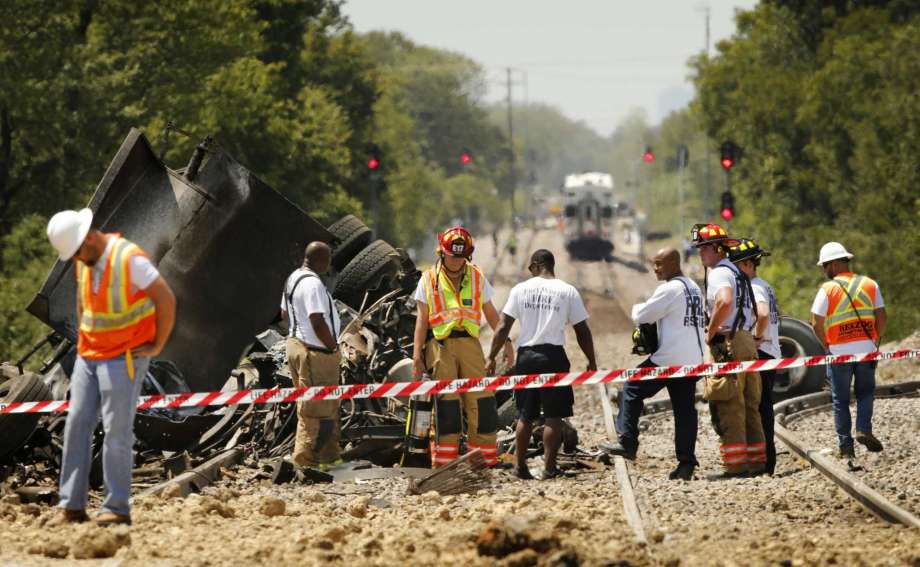 Two people were killed and several others injured when a train crashed into a semi-truck Saturday afternoon in the southern US state of Texas.

According to the authorities, the collision blew out windows on the commercial truck and damaged the front of the locomotive, which came to a stop about 1 km from an intersection.

The accident occurred at around 35 km west of Dallas, an important economic center of Texas.

Among the 50 people aboard the Trinity Railway Express train, 11 were hospitalized after the crash, including two in critical conditions.

Early reports indicated the truck exploded upon impact, killing the two victims inside.

It remained unclear what caused the crash. A train accident like this has "not happened in this area for a long time," authorities said.  Enditem