2 more cases of COVID-19 confirmed in New Zealand, total at 8 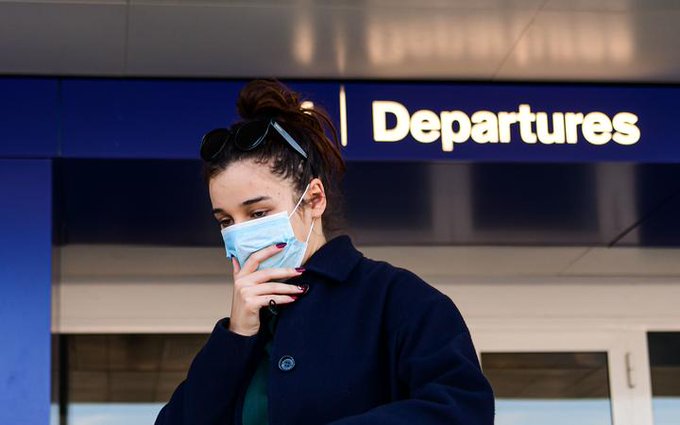 Both of the newly confirmed cases are overseas visitors who recently arrived in New Zealand.

A man in his 60s visiting from Australia, who was tested in Australia prior to flying to New Zealand on Saturday morning from Brisbane, has now been confirmed as positive by the Australian authorities. The man does not require hospital care or medical treatment, and is self-isolating in Wellington hotel with his family.

The eighth case is a woman in her 30s travelling from Denmark who arrived in Auckland via Doha on Tuesday. The woman was unwell and hospitalised for one night. She is now recovering well and being discharged. She will recover in self-isolation and will be monitored by medical staff.

The fact both of the new confirmed cases relate to overseas visitors from countries previously outside the travel restrictions reinforces New Zealand's wider border restrictions announced on Saturday, said the New Zealand Ministry of Health in a statement.

New Zealand Prime Minister Jacinda Ardern announced new border restrictions on Saturday. According to the new rules, all travellers will have to self-isolate on their arrival to New Zealand, apart from those coming from the Pacific Islands. All passenger cruise ships will also be asked not to come to New Zealand until June 30. New Zealanders were also encouraged to avoid all non-essential travel overseas.

New Zealand is also stepping up its actions at the border as a key departure route to the Pacific. Strict new health measures will be used at the New Zealand border for people departing to the Pacific countries.9 confirmed in New Zealand, total at 8