GHAZNI, Afghanistan, May 6 (Xinhua) -- Two Afghan police officers and about 35 Taliban militants were killed in separate clashes in the country's eastern province of Ghazni overnight, an official said Monday. 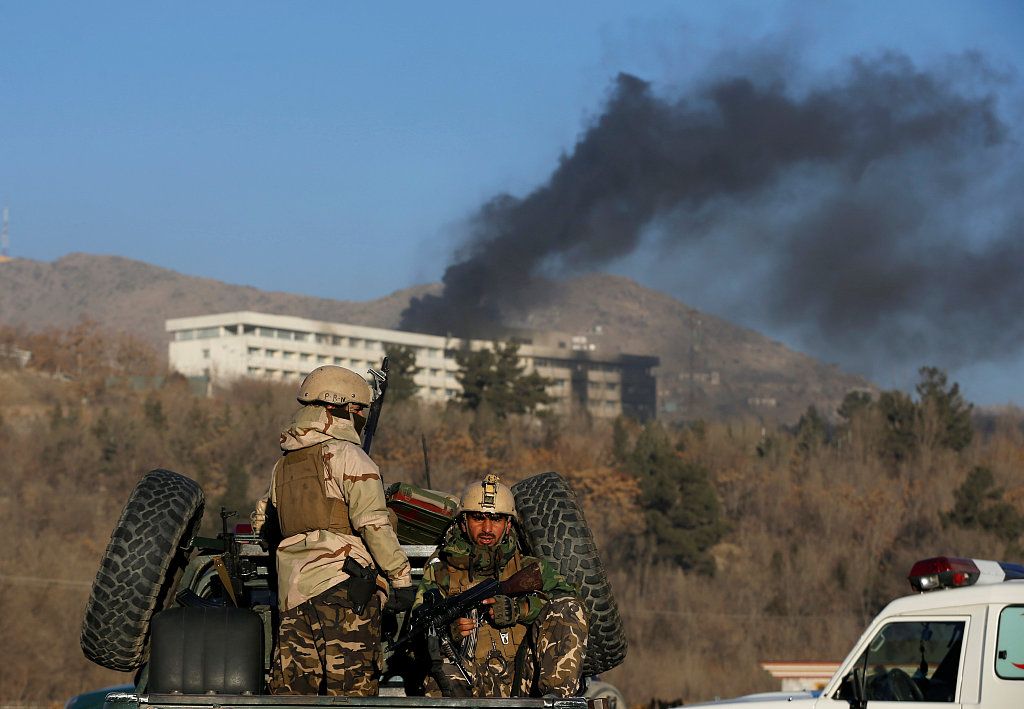 Two security personnel have also been killed during the one hour-long clash, the spokesman confirmed.

Elsewhere, in Andar and Qarabagh districts of the province, 17 Taliban insurgents, including one Taliban local leader named Mansoor were killed, five wounded and three others including a leader arrested, Noori added.

Taliban militants fighting the government have not made comments on the reports so far.