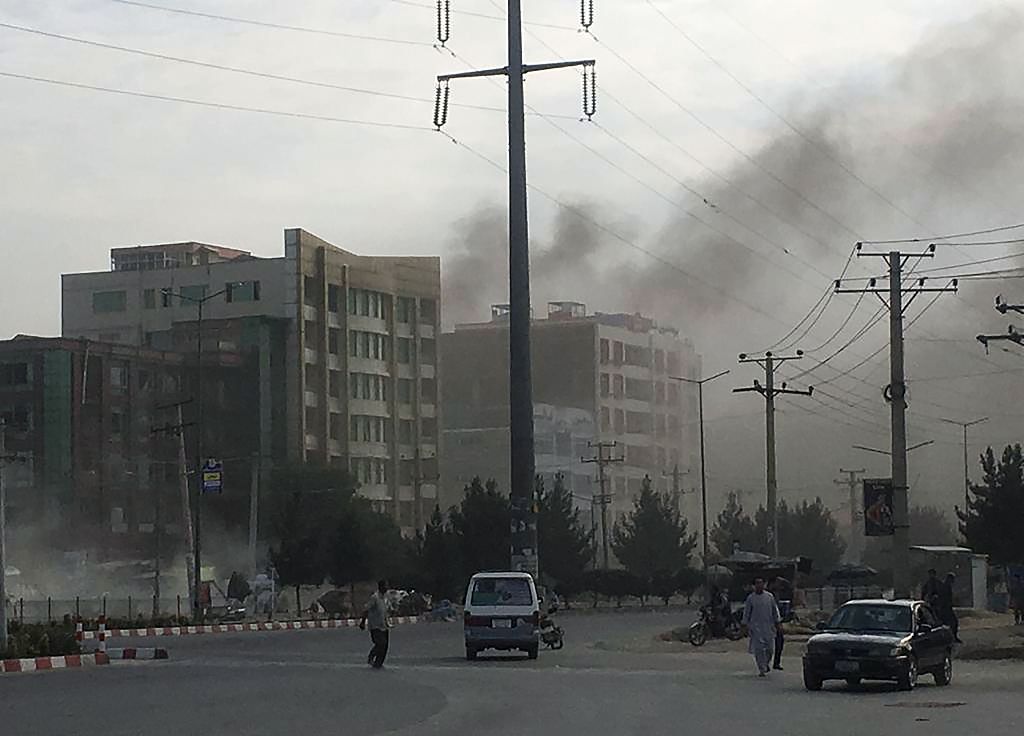 The killed and wounded were shifted to a police hospital and an investigation has been initiated, the official said.

On Sunday, 20 people were killed and 50 others wounded in a terrorist attack which targeted a political leader's office in a populated area in northern side of Kabul.