TRIPOLI, June 6 (Xinhua) -- Two Libyan security officers were killed and four others wounded in a suicide bombing attack against a security checkpoint in the southern Libyan city of Sabha on Sunday. 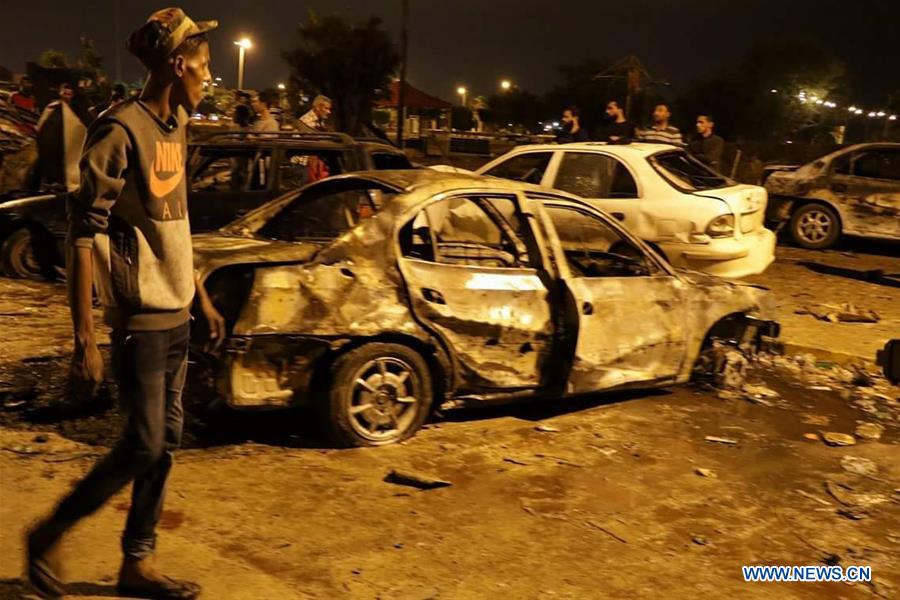 The attack took place at around 6:30 p.m. local time (1630 GMT), when a suicide bomber driving a tuk-tuk vehicle loaded with highly explosives attacked the checkpoint, Sunusi Saleh Sunusi, the security chief of Sabha, was quoted as saying by a statement released by the Sabha city government on its Facebook page.

The city government demanded all security agencies "stop such terrorist attacks and reveal those responsible for them."

No group has yet claimed responsibility for the attack.