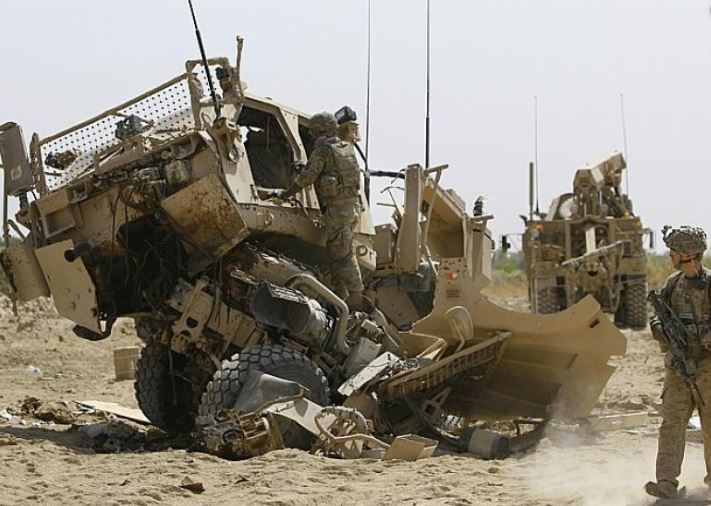 The service members were conducting operations as part of Resolute Support mission, the brief statement added.

The statement did not provide details only saying "in accordance with US Department of Defense policy, the names of the service members killed in action will be withheld until 24 hours after notification of next of kin is complete."

Taliban militants have claimed responsibility for the attack. Zabiullah Mujahid, a purported Taliban spokesman, wrote on Twitter that insurgents conducted a roadside bombing against foreign forces near an airbase on the outskirts of provincial capital Kandahar city.

Security situation has been improving in Kandahar, the former stronghold of Taliban, over the past months, as security forces have conducted search and cordon operations across the province. But the militants attack government interests in the province from time to time.