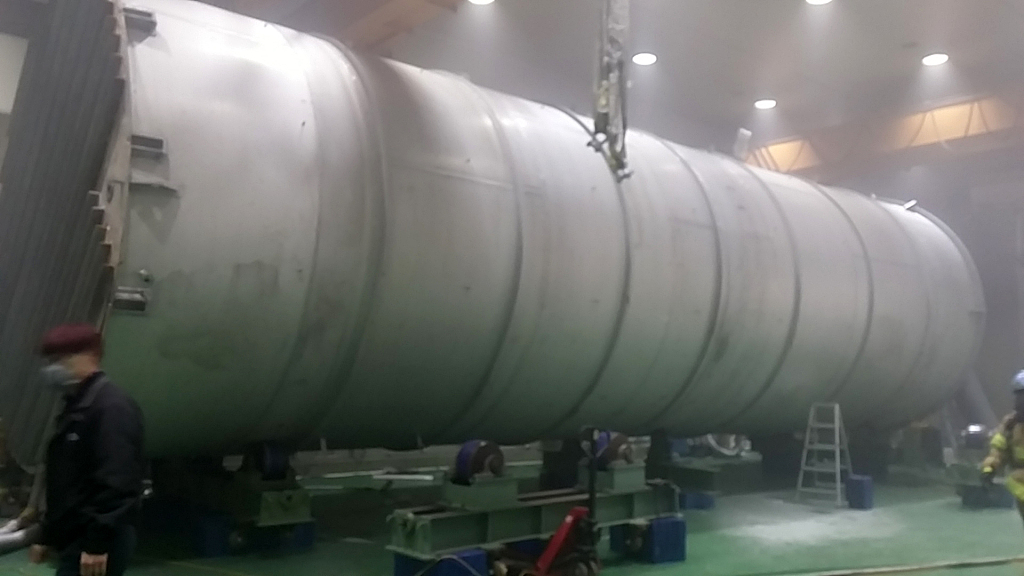 An explosion occurred at a chemical plant in eastern South Korea on Saturday, killing two Vietnamese and injuring two other Vietnamese workers, a fire official said.

The accident took place at around 9:45 a.m., sending out plumes of black smoke from in the plant of the Foosung Precision Industry Co., which makes fluoropolymer lined tanks, pipes and valves.

The injured workers were rushed to the Wonju Severance Christian Hospital for treatment, while the two dead were taken to Wonju Medical Center, she said.

The fire official said it remains unclear what caused the accident.

An official of Foosung Precision Industry declined to give any details of the accident.