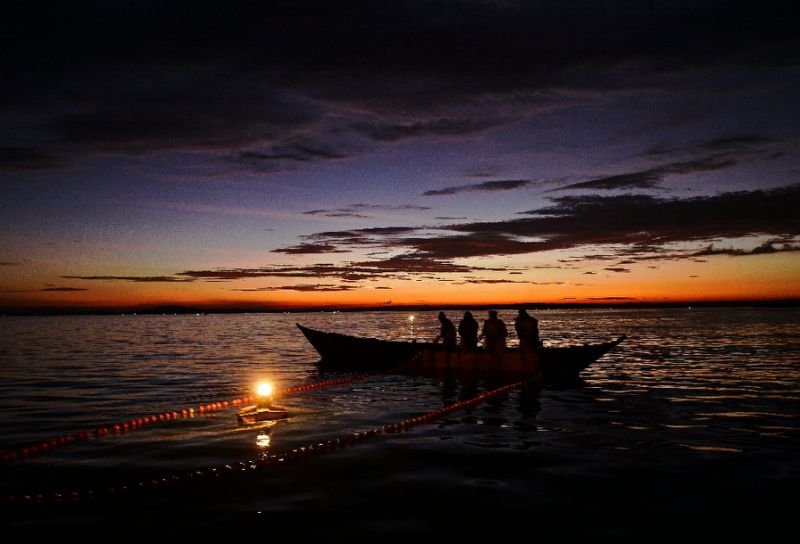 Johannesburg（People's Daily）- Hundreds of passengers are missing after a ferry capsized Thursday monring on in Northern Tanzani's Lake Victoria region.

So far, 42 people are confirmed dead, according to a statement from State House officials.

Government officials fear the death toll could surpass 200, one senior official said. According to media reports, the ferry was traveling at overcapacity.

Tanzanian President John Magufuli offered his condolences to the victims.

TEMESA Spokeswoman Theresia Mwami said the ferry did not have any mechanical problems because it had received thorough maintenance recently and two new engines.

The exact number of passengers onboard at the time of the accident remains unknown as the ferry’s ticket agent was onboard and perished with the vessel and recorded data.

In 2012, some 145 people died in a ferry accident in the semi-autonomous archipelago of Zanzibar in the Indian Ocean, due to overcapacity issues.