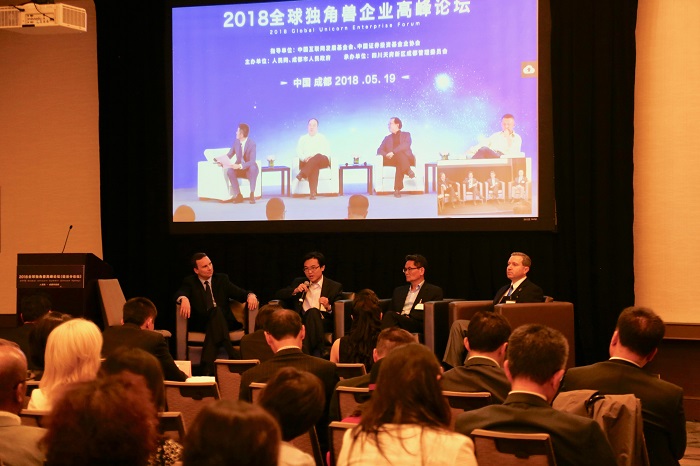 The inaugural Global Unicorn Enterprise Forum kicked off in Silicon Valley, United States on Friday night. Leading investors and entrepreneurs from China and the U.S. had heated discussions on innovation and investment.

With the participation of influencers and major players from the industry, hot topics were touched upon. Speakers from sophisticated unicorns like Alibaba Cloud and Uber talked about the ecosystem for unicorns in Silicon Valley.

Moreover, a dialogue connecting Silicon Valley to Chengdu, China was a highlight of the night. With a parallel conversation happening in Chengdu, panelists from J.P. Morgan, BGI Genomics, Quanergy, together with entrepreneurs from China shared their insights on innovation and the phenomenal growth of unicorns from the two countries. 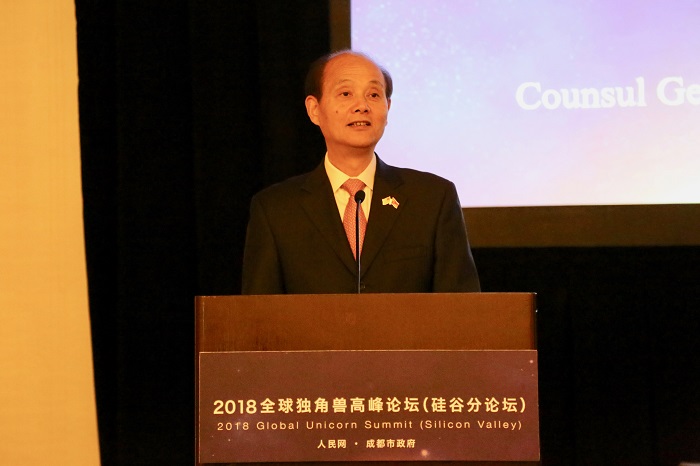 Luo said that with Chinese President Xi Jinping announcing a series of approaches on China’s further opening-up at Boao Forum for Asia in April, the nation will facilitate a better business environment for foreign companies operating in the country. 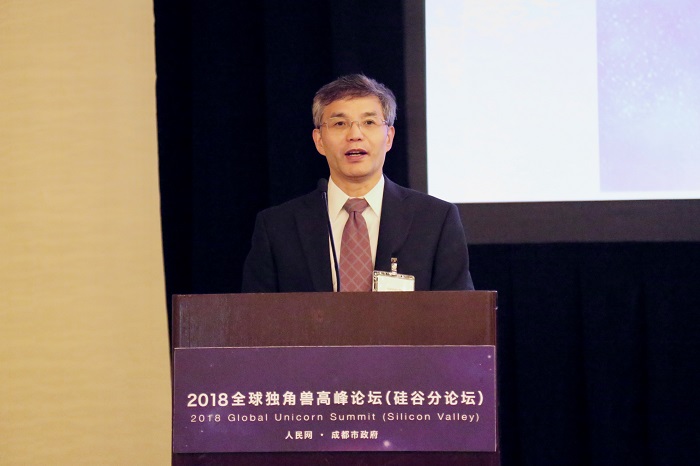 Ren Jianmin, Deputy Editor-in-Chief of People’s Daily Online brought up two trends in China that lead to the arising of unicorns, that are the growing consumer industry and emerging tech companies.

In his speech simultaneously broadcasted to China from the Silicon Valley, Cui Yi, Professor of Stanford University, encouraged everyone to step forward and think about how to improve the effectiveness and efficiency of technology innovation and commercialization.

A report by Deloitte and China Venture says that China accounts for 38.9 percent of the total number of unicorns globally, and the US accounts for 42.1 percent.

The Forum, presented by People’s Daily Online and Chengdu Municipal Government, attracted over a hundred participants. Among them were executives from multinational enterprises, established tech-firms, and emerging unicorns from China and the U.S. 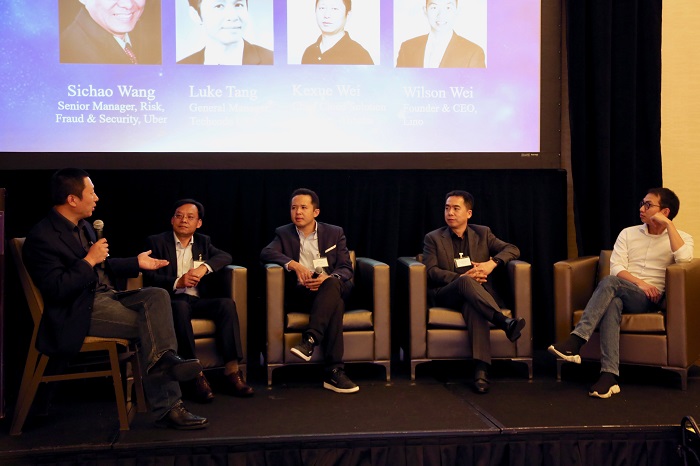