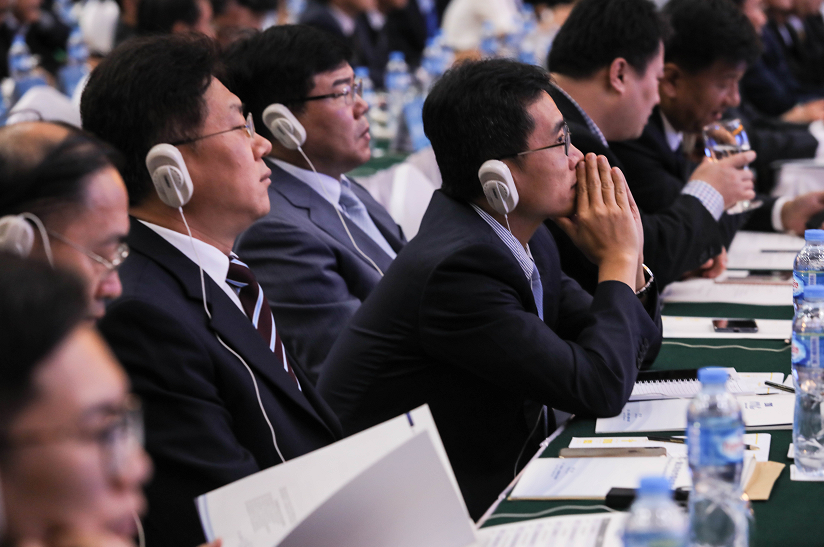 Vientiane (People’s Daily) – Various media outlets and representatives from six countries met on Monday for the 2018 Lancang-Mekong Cooperation Media Summit, which aims to promote the commonwealth among the basin’s people and utilize the media for societal improvements.

The event, co-sponsored by People's Daily and the Lao Ministry of Information, Culture and Tourism, was hosted in Vientiane, the capital of Laos. It was held under the theme “Cooperation in Lancang-Mekong Community for a Bright Future.” Representatives in attendance were from China, Laos, Cambodia, Thailand, Myanmar, and Vietnam.

The Lancang-Mekong Cooperation mechanism, launched two years ago, has focused on achieving fruitful results, embodying speed and efficiency, and fostering a culture of equal treatment, sincere mutual assistance, and family. 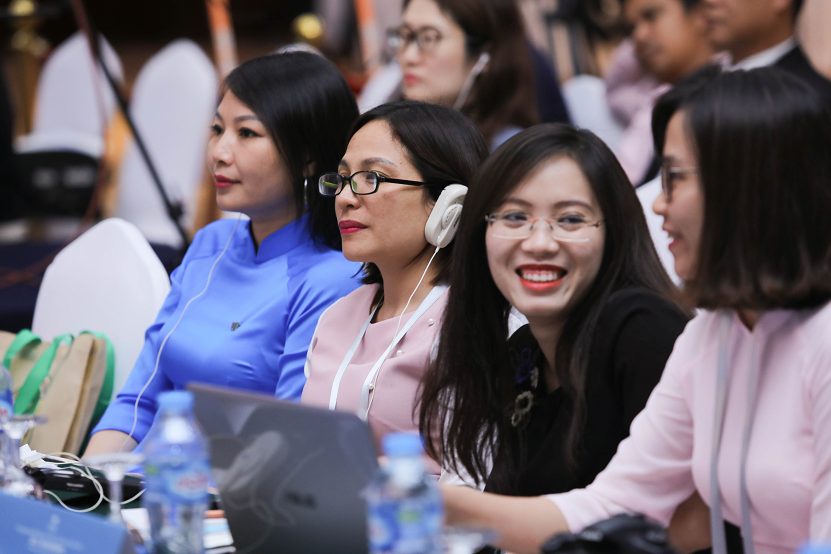 The summit and interview activities are part of the second batch of Cooperation Projects, which will continue to promote humanities, media exchanges, and cooperation under the cooperation mechanism.

Media representatives said the summit is a platform for the institutionalization of media cooperation in the region on how each country should shoulder equal responsibility while being communicators and promoters of cooperation, focusing on peaceful development, and reporting on the vision and story of cooperation. At the summit, some mainstream media enterprises planned out new goals, exchanged cooperation texts, and promoted the launch of the “New Vision” TV program – which is produced by China and Laos – and the flag presentation ceremony of the event. 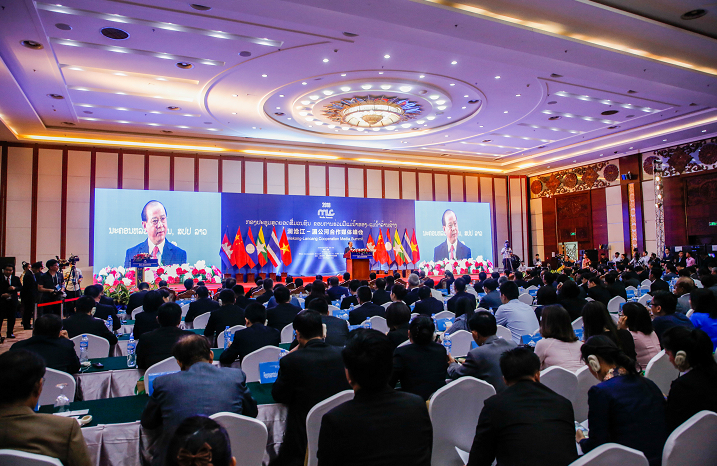 On July 3, the delegates will discuss two topics called "Poetry and Distance in the World" and "Insistence and Innovation in the Media.” 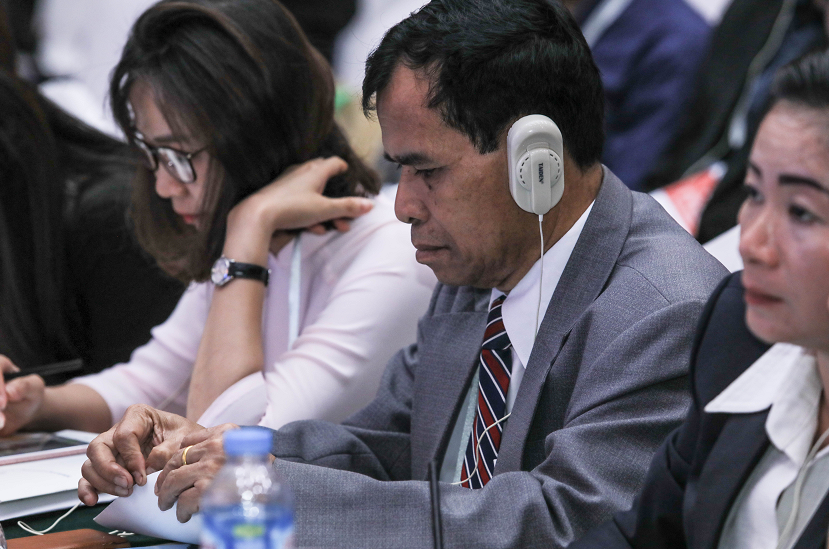 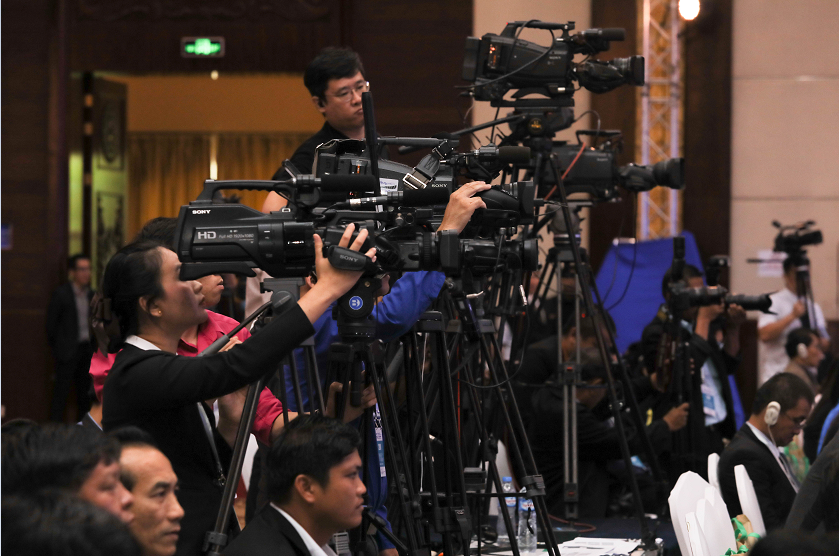 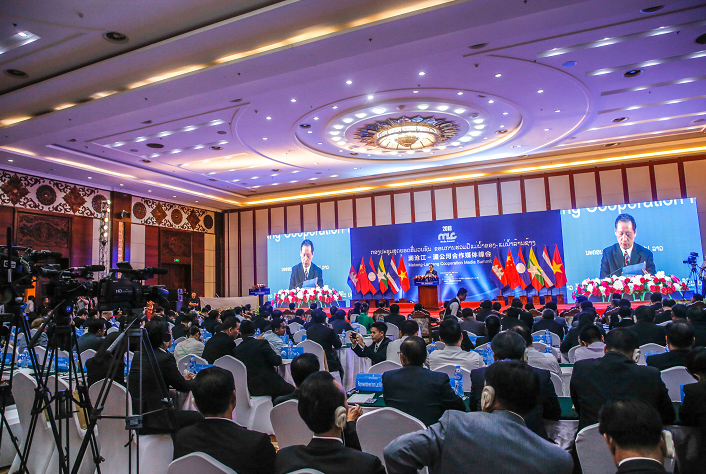 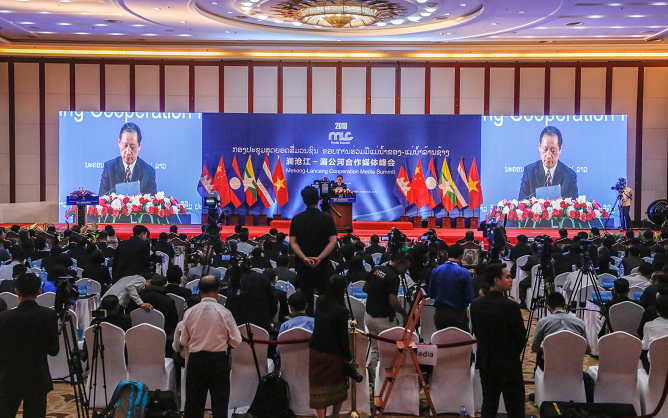