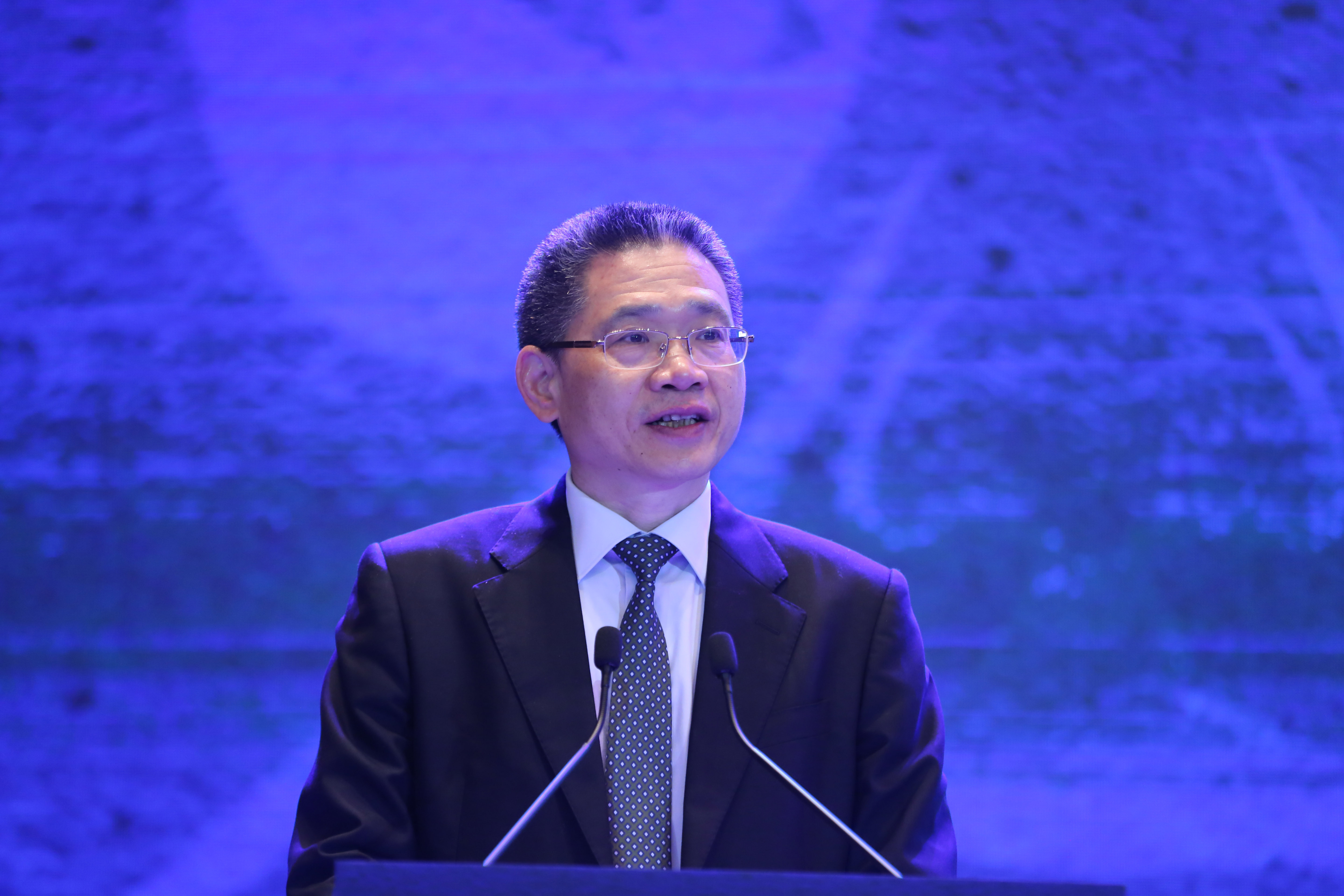 Chengdu (People’s Daily) - On the theme of "China-Japan-ROK Cultural Cooperation Towards a New Era," the 2019 China-Japan-ROK trilateral media dialogue was held in Chengdu on Sunday.

Nearly 60 attendees, including representatives from 23 mainstream media outlets from China, Japan, and South Korea as well as guests from international organizations and cultural circles, attended the dialogue.

Fang Jiangshan, deputy editor-in-chief of People's Daily, said in his speech that standing at a new starting point, the cultural cooperation between China, Japan and South Korea will be boosted by their deep shared culture, the spirit of the times, and strong popular and economic support.

“In this new era, the cultural cooperation between China, Japan and South Korea is embracing a high point. We need to respect and trust each other, draw on each other's strengths, carry forward the Silk Road spirit, strengthen personnel exchanges, and give full play to the role of the media and strengthen media cooperation,” said Fang. 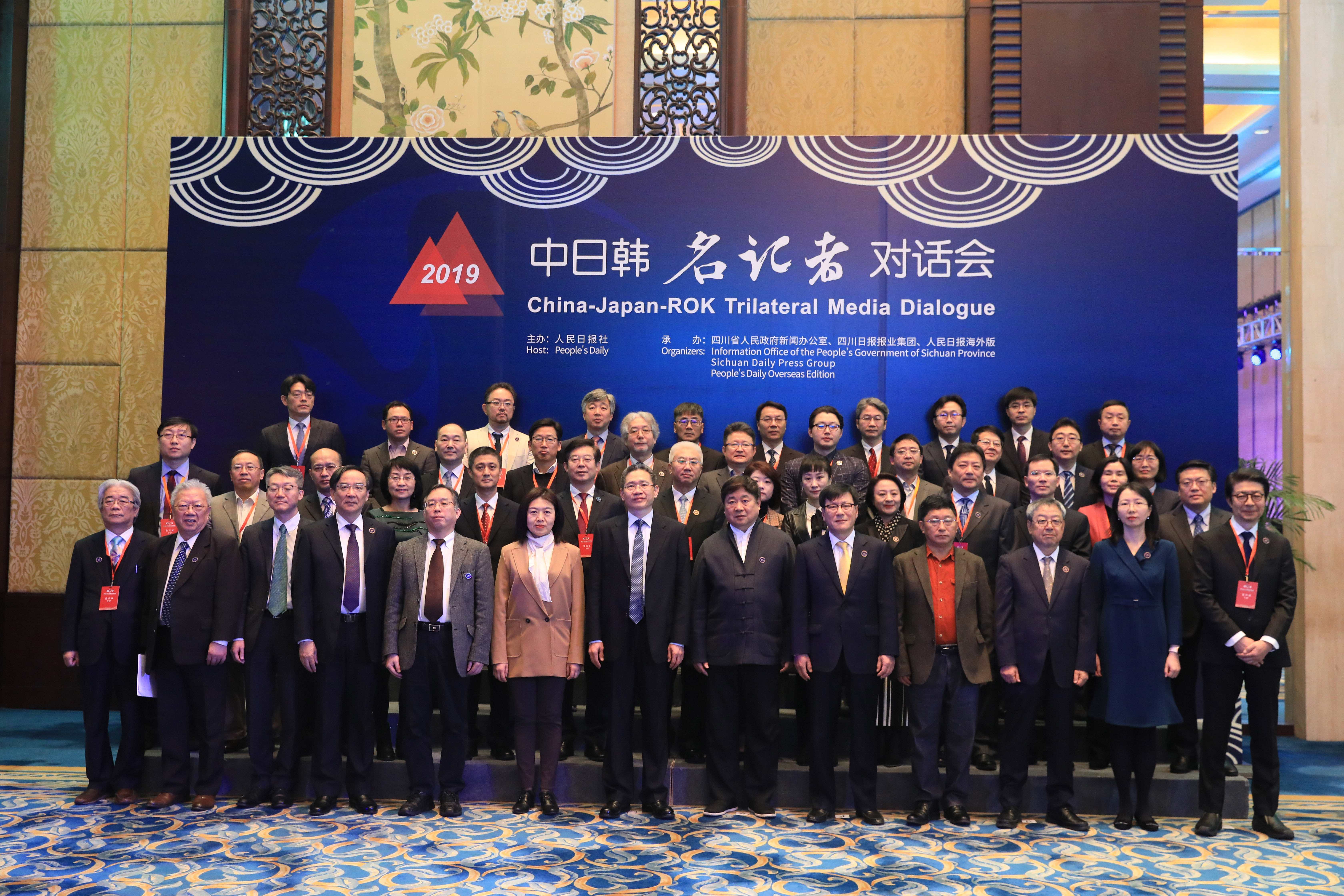 The dialogue was hosted by People's Daily and undertaken by Information Office of the People’s Government of Sichuan Province, People's Daily Overseas Edition and Sichuan Daily Press Group. Participants and guests discussed three topics: "Mutual learning: exploring a new path for China-Japan-ROK cultural cooperation", "Integration and innovation: promoting the building of a harmonious civilization in Northeast Asia" and "Keeping pace with the times: contributing to the wisdom of Asia."