WORLD 2019: Most violent year in Mexico since record-keeping began

2019: Most violent year in Mexico since record-keeping began

2019 was the most violent year in Mexico, as the country saw more than 34,000 murder nationwide over twelve months. 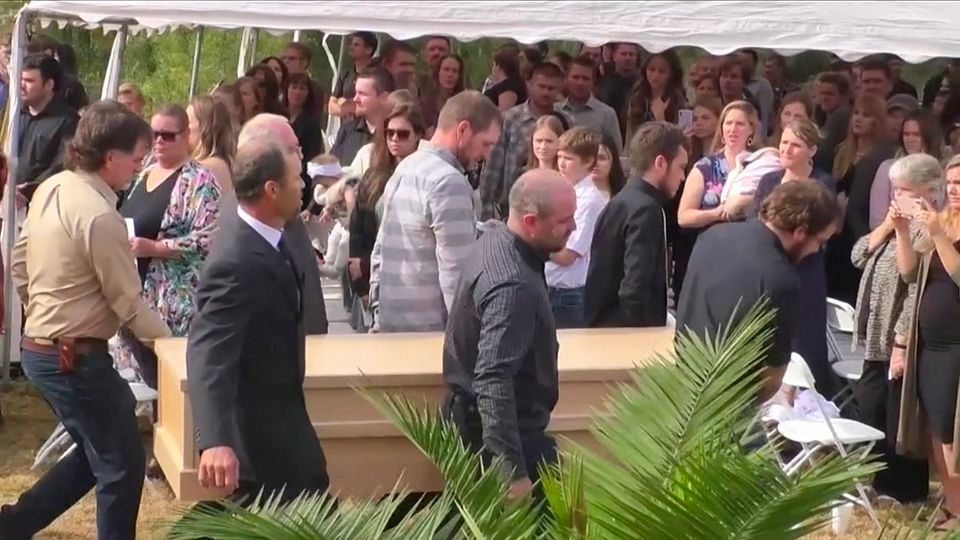 In addition to murders, violence is up across the board, with kidnap, extortion and forced disappearance all worsening.

Mexico is living through a worsening wave of violence. Prior to 2019 taking the top spot as the most violent ever, the previous record had been in 2018.

The violence is mostly caused by organized crime, narco trafficking cartels, to which Mexico is home to more than 50 officially- recognized criminal organizations, that fight each other and the government forces over territory and profits.

The country's president Andres Manuel Lopez Obrador, more commonly known as AMLO, who completed his first year in office on December 1, 2019  had arrived promising an end to the worsening violence, calling for a "Fourth Transformation" of the country.

No small feat, given that Mexico’s three previous iterations were the arrival of the Spanish Conquistadors in the 1500s, Independence from the Spanish Empire in 1810, and the Mexican Revolution of 1910.

The president instituted the policy "Abrazos no Balazos," or "Hugs not Bullets," since taking office, which has consisted of offering student scholarships and more work opportunities to at-risk youth.

While the government claims success, the violence statistics tell another story.

And while AMLO has declared an end to the War on Drugs that has cost more than 150,000 lives, his formation of a new security force – the National Guard – which handed civil policing powers to the military, appears to many analysts to be more of the same.

"In Mexico, we want to believe that things will change, because we have been living with worsening violence for over 15 years", Esteban Illades, editor of Mexican political magazine Nexos, told CGTN.

"But there is nothing that, this time around, makes us think that the strategy to combat organized crime, which has claimed hundreds of thousands of lives in this country, is going to work."

AMLO has recognized the problem, and in a recent press conference asked the public to give him another year to reduce the violence. He had initially promised to complete his "Fourth Transformation" with twelve months of taking office.

"It’s not easy to make these changes," he stated on November 1 2019. "I hope that within one year, that there will be a new way of life in Mexico. I ask for one more year, for this situation to change completely."

And while recent polls show that 50% of Mexicans believe the security situation will improve in 2020, early signs suggest that more of the same is in store.

As Mexico heads into 2020, the public outcry for an improvement in the situation is seeing greater protests across the country.