2019 was the second hottest year on record and ended the hottest decade in history, the European Union's climate monitoring service said Wednesday. 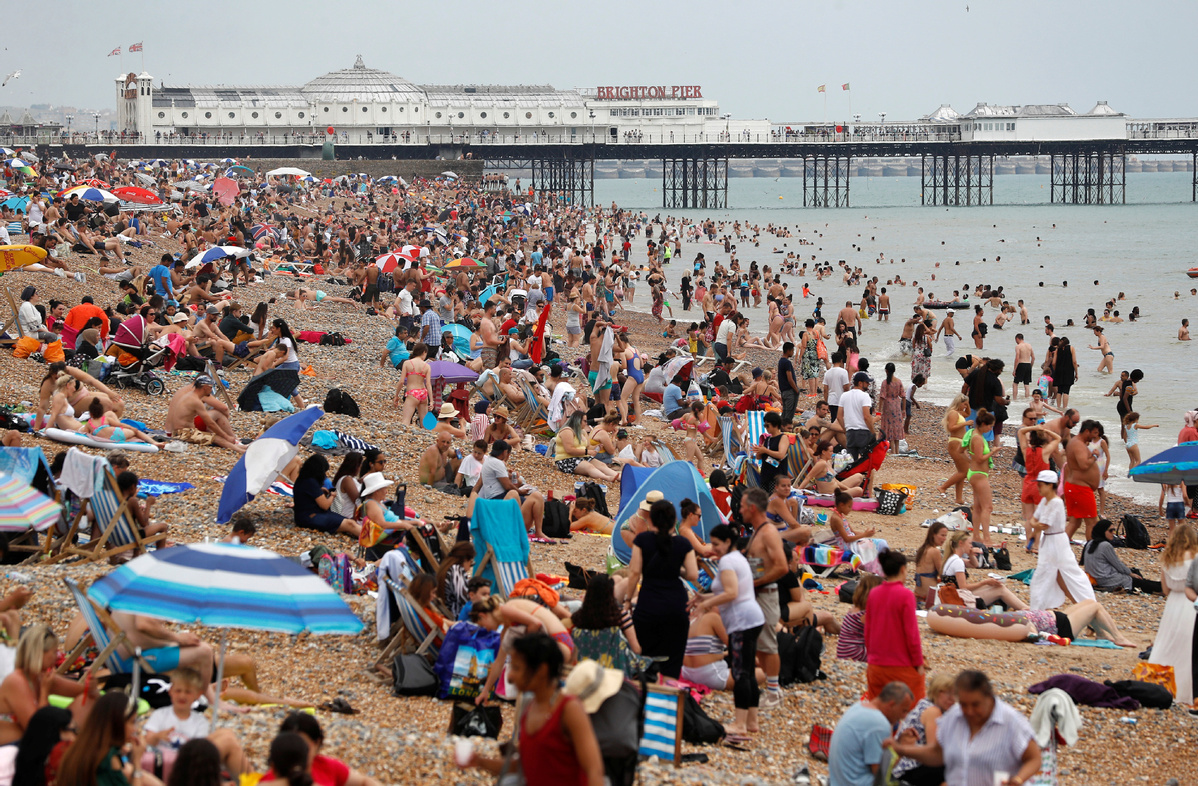 Data released by the Copernicus Climate Change Service (C3S) showed that worldwide temperatures last year were second only to 2016, in which temperatures were boosted by an exceptionally strong El Nino weather event.

Average temperature in 2019 was only a few hundredths of a degree below the 2016 level.

The five warmest years in record have all occurred in the last five years and the period of 2010-2019 was the hottest decade since records began, C3S said.

Globally temperatures in 2019 were 0.6 Celsius warmer than the 1981-2010 average. Earth's temperature over the last five years was 1.1C-1.2C hotter than pre-industrial times.

Last year was Europe's hottest ever.

"2019 has been another exceptionally warm year, in fact the second warmest globally in our dataset, with many of the individual months breaking records," said Carlo Buontempo, head of C3S.