WORLD 2021 Oscars may be postponed due to COVID-19 pandemic: US media

2021 Oscars may be postponed due to COVID-19 pandemic: US media 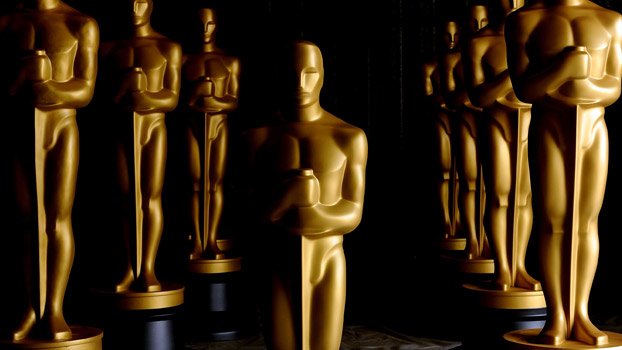 LOS ANGELES, May 19 (Xinhua) -- The 93rd Academy Awards, or the Oscars, may be postponed due to the COVID-19 pandemic, local media reported on Tuesday.

Definitive plans are far from being concrete at this juncture, and the details, including potential new dates, have not been fully discussed or formally proposed yet, the sources said.

The report came weeks after rule changes for Oscar eligibility announced by the Academy of Motion Picture Arts and Sciences on April 28.

According to the rule changes for the 93rd Awards year only, movies will no longer be required to have a seven-day theatrical run in Los Angeles County to be eligible for Oscars consideration due to the pandemic. The relaxed rule, which applies until theaters in the United States reopen, will grant films that are available only on Netflix or other streaming platforms a chance to collect a gold statue.

Academy President David Rubin told Variety last month that it was too soon to know how the 2021 Oscar telecast could change in the wake of the pandemic.