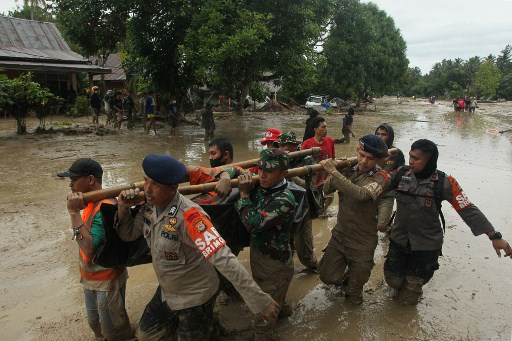 JAKARTA, Nov. 18 (Xinhua) -- A total of 206 houses in Gampong Julok Rayeuk Utara village in the district of East Aceh of Indonesia's Aceh province were flooded, a local official said on Wednesday.

Head of the East Aceh District Disaster Management Agency Ashadi said floodwaters reached up to 60 cm high in most of the affected houses.

The flooding occurred due to heavy rains, Ashadi added.

The agency recorded that 206 families with 588 people were affected by the flood.

No fatalities have been reported so far.