21 IS fighters killed in eastern Afghanistan 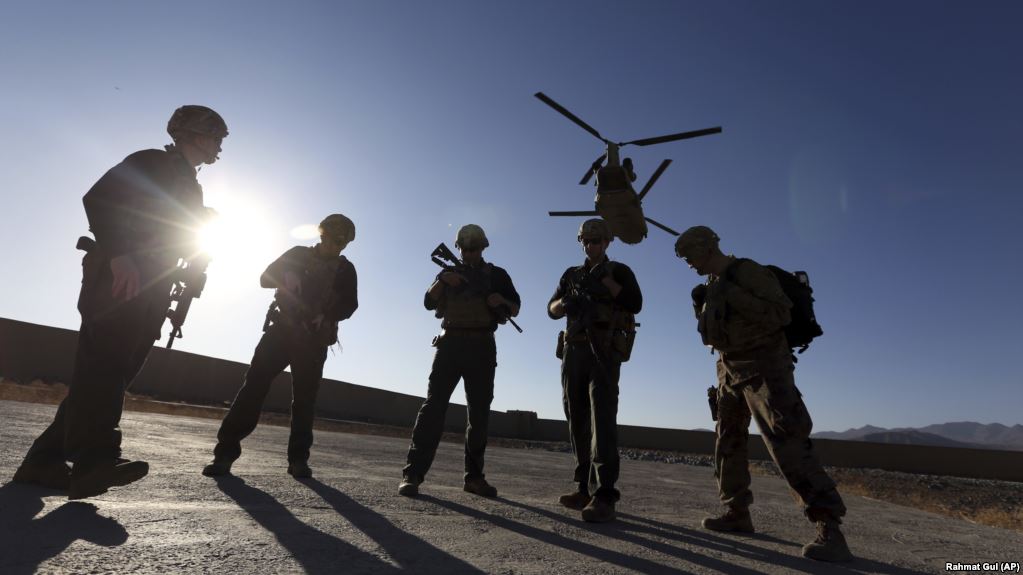 Up to 21 militants of the hardliner Islamic State (IS) group were killed after the security forces aircrafts pounded the insurgents' hideouts in Achin and Shirzad districts of Afghanistan's eastern Nangarhar province on Monday night, spokesman for provincial government Attaullah Khogiani said Tuesday.
The air raids conducted on tipoff also destroyed the insurgent's weapon caches, according to the official.
Two local commanders of IS group identified Usman and Abas are also among those killed during the sorties.
IS group has yet to make comment on the report.