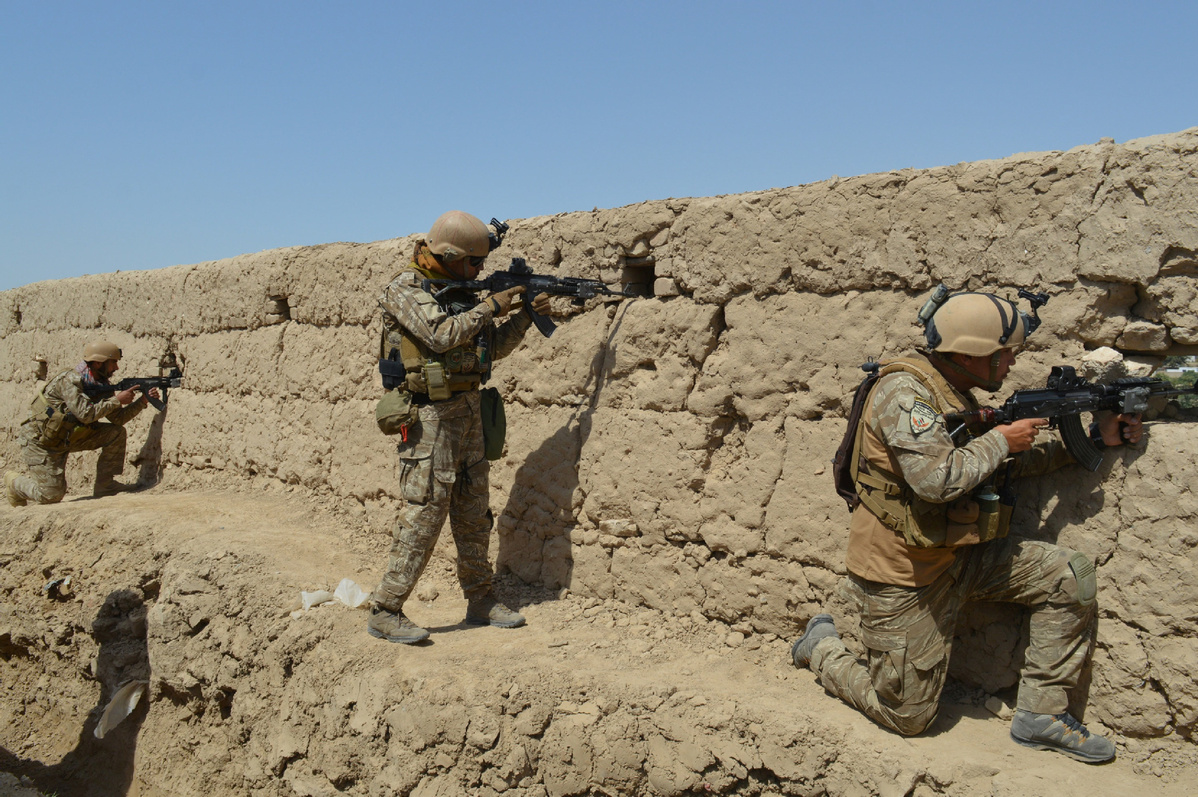 KABUL - Twenty-one militants, including a Taliban shadow provincial governor, were killed in an Afghan Air Force sortie in eastern Laghman province on Thursday night in a latest raid against the insurgents, the country's Defense Ministry confirmed on Friday.

"A total of 21 Taliban fighters including Zain-Alabidin, the shadow governor of Laghman, were killed in an airstrike conducted by Afghan National Army (ANA) Air Force in Alishing district of Laghman overnight," the ministry said in a statement.

The statement noted that five Taliban militants were wounded following the strike in western part of the province with Mehtarlam as its capital, 90 km east of Kabul.

"Zain-Alabadin was a notorious terrorist who was behind terror attacks in Laghman and neighboring Nangarhar province," the statement added.

The Afghan security forces have recently beefed up security operations against the Taliban militants who have been attempting to take territory and consolidate their positions in the countryside ahead of winter.

The Taliban militant group hasn't made comments on the report so far.