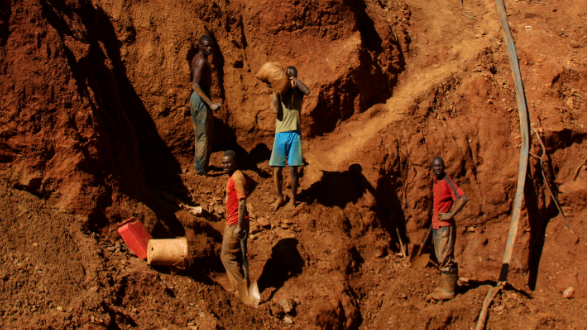 The incident happened around 11:00 p.m. on Tuesday local time when the shafts and tunnels were flooded after a dam wall collapsed due to heavy rains in Battlefields, Mashonaland West Province.

District administrator Fortunate Muzulu told local media that at least 23 people were trapped underground and that the “chances of rescuing any survivors are very slim.”

Rescuers were trying to use pumps to extract water in the search for survivors and bodies at the site.