WORLD 23 killed as Taliban, IS fight in N. Afghan province

23 killed as Taliban, IS fight in N. Afghan province 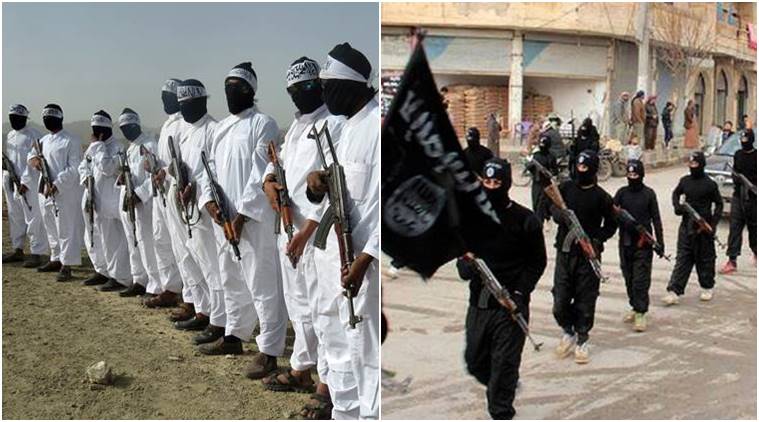 Up to 23 militants from Taliban and Islamic State (IS) have been killed as infighting between the rival groups has been continuing in Qush Tepa district of the northern Jawzjan province, governor for Qush Tepa district Aminullah said Tuesday.
The clash, according to the official, flared up Monday evening after Taliban began house-to-house search in several villages of the district to find IS fighters and the step triggered heavy fighting which is still continuing.
Aminullah also contended that so far 13 militants loyal to the IS and 10 Taliban fighters have been killed and several others injured.
Neither Taliban nor IS has made comments on the report.
Parts of Jawzjan province have been the scene of Taliban and IS fighting over the past six months.