At least 23 people are dead after a huge explosion and fire at a ceramics factory in Sudan on Tuesday. 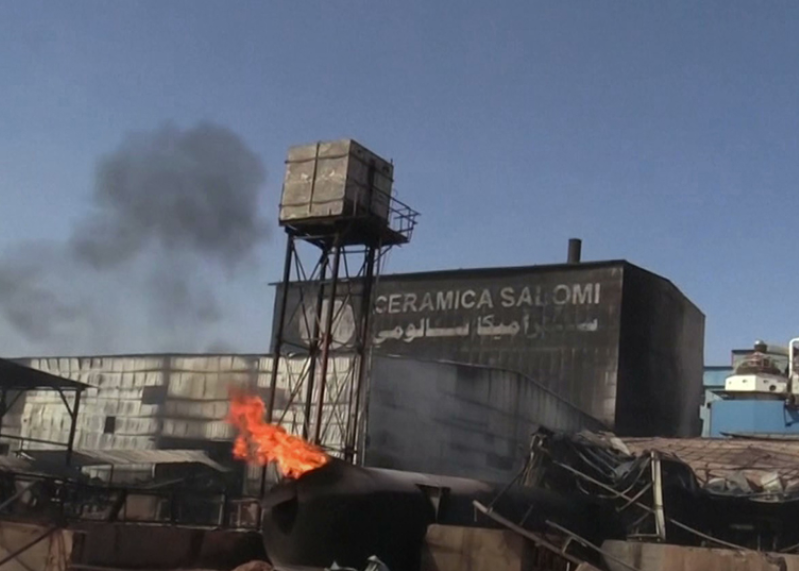 More than 130 people were hurt, some critically.

It happened while a gas tanker was unloading combustible gas in Khartoum.

Witnesses said the blast was so powerful it blew the tanker into a nearby lot.

The factory was completely destroyed.

The government is appealing for blood donations.