LONDON, Aug. 24 (Xinhua) -- Twenty four people, including children, were taken to hospital Monday night after they were exposed to toxic fumes at a hotel spa in Hampshire, southeast England, the Evening Standard newspaper reported Tuesday. 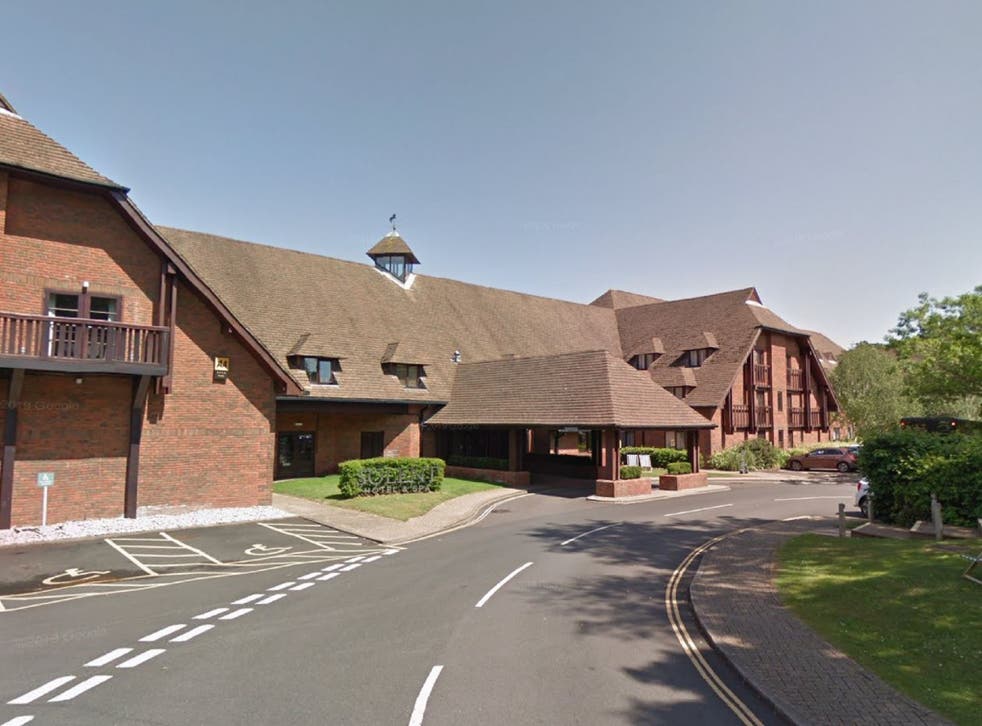 Hampshire and Isle of Wight Fire Rescue Service was alerted to the Solent Hotel and Spa in Whiteley to deal with a "large-scale incident" at 8:44 p.m. BST (1944 GMT) on Monday, according to the London-based newspaper.

Children were among those taken to hospital, said the newspaper.