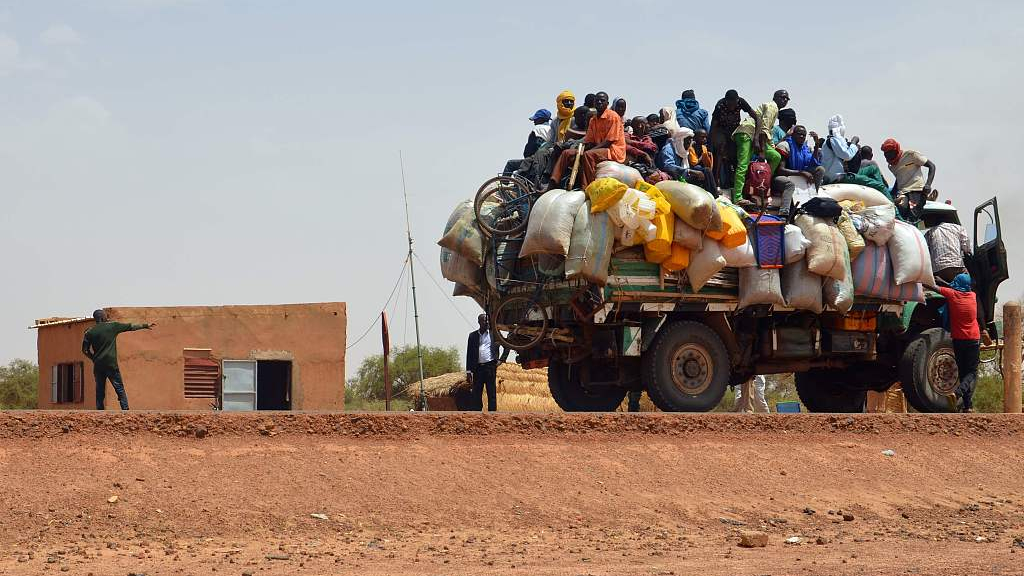 One other person was seriously wounded due to severe burns from the accident involving two buses along the Bauchi-Ningi road in the state on Thursday, the police said.

The two buses had a head-on collision, said Bauchi police spokesman Abubakar Kamal. One of the buses was conveying 22 passengers while the other was carrying only four people.