The US National Weather Service says a tornado touched down in the Tulsa area overnight, damaging structures, uprooting trees and toppling power lines. 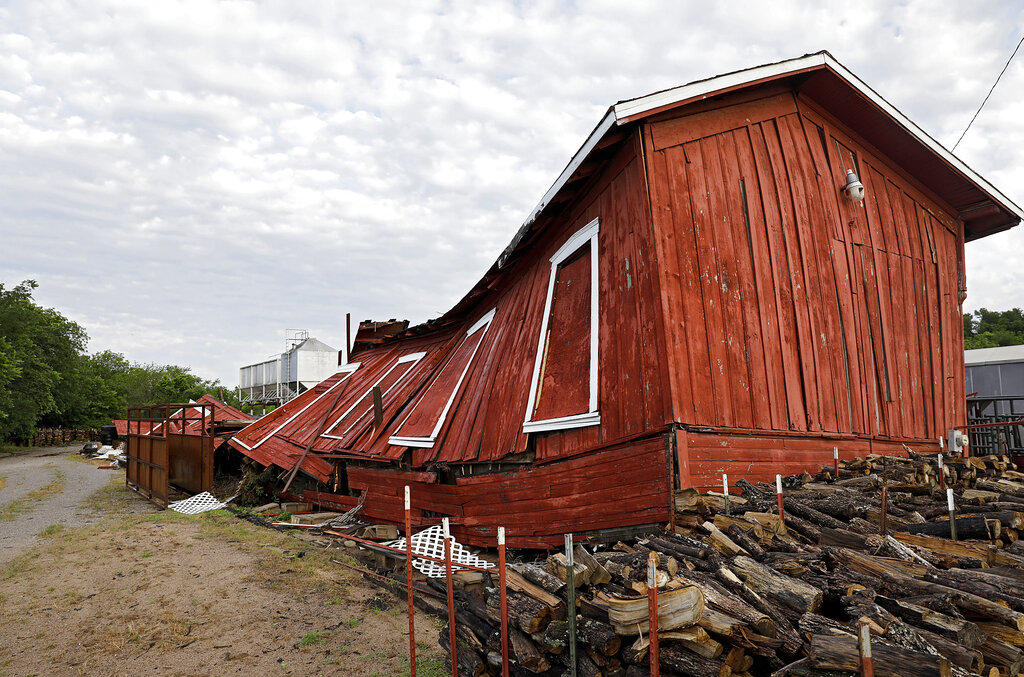 Pete Snyder with the weather service said Sunday that officials had confirmed that a tornado caused damage in the Tulsa suburb of Sapulpa and surrounding areas.

Snyder says crews are assessing the damage to determine the tornado's strength. He says the area also experienced damage from straight-line winds that officials say exceeded 80 mph (129 kilometers per hour).

The tornado was spawned by a powerful storm system that rolled through the state and occurred not long after another tornado killed two people and injured 29 others in El Reno, about 25 miles (40 kilometers) west of Oklahoma City.