2nd Trump-Kim summit expected to be held in Vietnam: report 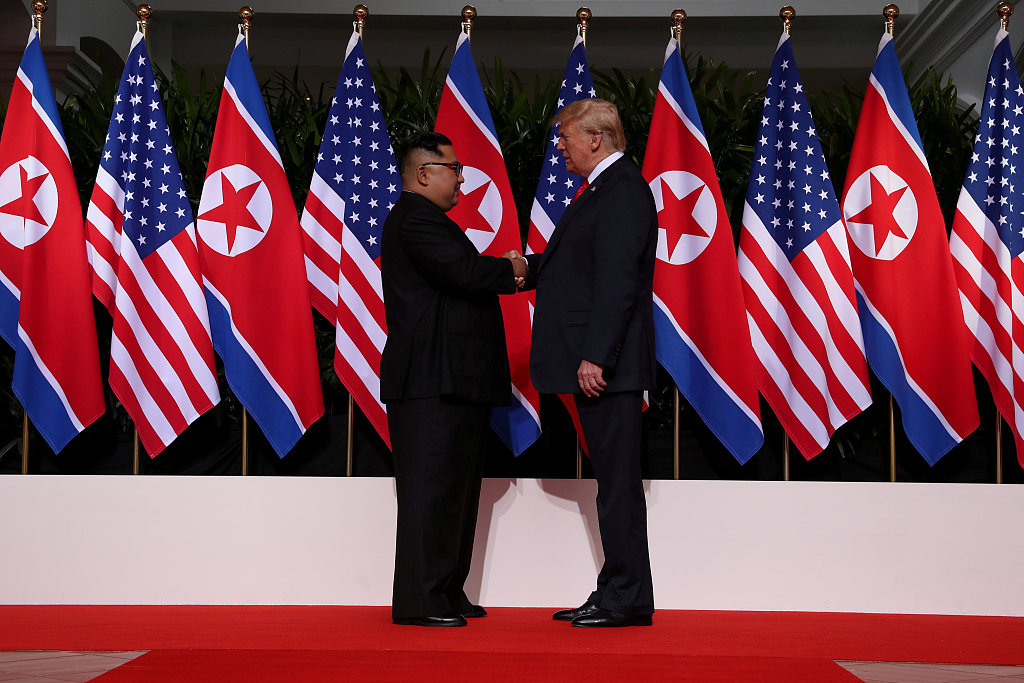 According to Bloomberg news, U.S. administration officials are planning for the meeting to be held in Hanoi, the Vietnamese capital, but the coastal city of Da Nang and the southern metropolis of Ho Chi Minh City are also possible venues for the event.

The White House announced Friday that the second Trump-Kim summit will take place "near the end of February" but did not say where it will be held.

The announcement was made after a one-hour-and-half meeting between Trump and Kim Yong Chol, vice chairman of the DPRK's ruling Korean Workers' Party Central Committee, in the Oval Office.

Trump told reporters Saturday the host country for the summit has been picked. "We've picked the country, but we'll be announcing it in the future," he said at the White House, adding that he had "a very good meeting" with Kim Yong Chol.

The forthcoming summit, if held as scheduled, will be the second face-to-face encounter between Trump and Kim Jong Un, following the first one in Singapore last June.