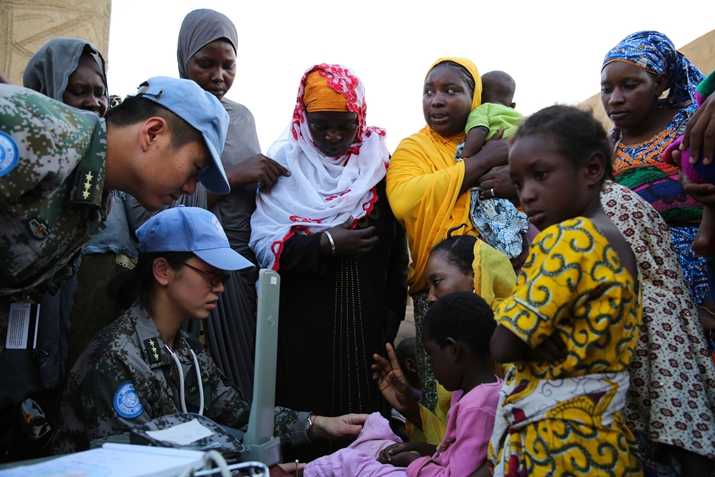 The number of people needing humanitarian assistance has increased by 22 percent since the beginning of the year, and currently one in five Malian people is dependent on international aid for survival, Stephane Dujarric told a regularly briefing.

The number of internally displaced people has also doubled to nearly 170,000 as of the end of July.

"As of today, more than half a million people are severely food insecure," Dujarric said.

Mali has been suffering deteriorating political and security conditions as well as tribal fighting since March 2012.

The UN Multidimensional Integrated Stabilization Mission in Mali suffered the highest number of fatalities among all UN peacekeeping missions in 2018, according to UN figures published in February.