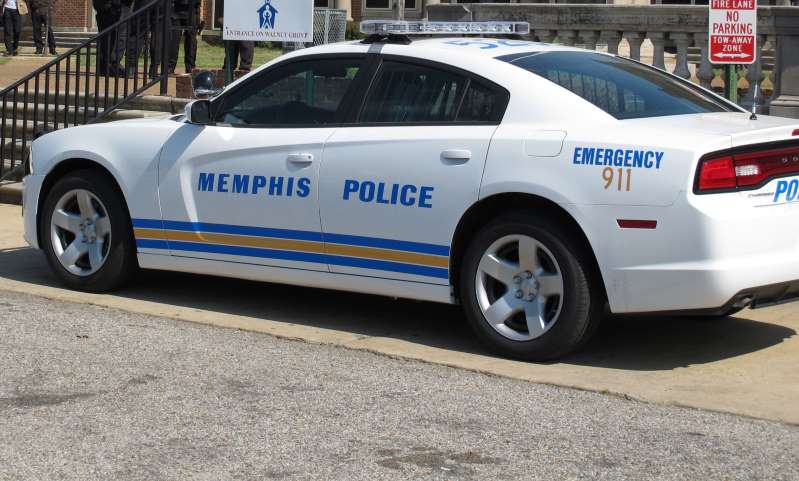 Three people have been charged in connection with the fatal shooting of a civic leader and former airline executive in Memphis, Tennessee.

Memphis police said on Twitter late Saturday that 22-year-old McKinney Wright, 18-year-old Quandarius Richardson and a 16-year-old have been charged with first-degree murder in perpetration of a robbery and especially aggravated robbery in the shooting of Philip Trenary.

It was not immediately known early Sunday if they have lawyers.

Trenary was the president and CEO of the Greater Memphis Chamber of Commerce. He was shot Thursday night near where the chamber was holding its annual "Move it Memphis" race, near a large apartment complex and not far from historic Beale Street.

The 64-year-old Trenary was also the former head of Pinnacle Airlines. An Oklahoma native, he has been lauded for his community work in his adopted city of Memphis.

Police have said Trenary was alone when someone approached him and shot him. They said a white Ford F150 truck was identified as it was leaving the crime scene.

Officers on Friday chased a truck matching the description of the vehicle that drove away after Trenary was shot. Police said the truck had been stolen.

Richardson was arrested on theft charges after the truck he was riding in crashed into other vehicles during the chase, police said.

According to statements made by Wright and the 16-year-old, Richardson and Wright discussed possible robbery targets as they drove around downtown Memphis the night Trenary was shot, a police affidavit said.

Trenary founded Exec Express Airlines in Stillwater, Oklahoma, in 1984. The company moved to Texas and was renamed Lone Star Airlines in 1987.

Trenary oversaw the acquisition and integration of Colgan Air in 2007 and Mesaba Airlines in 2010 before leaving Pinnacle in 2011.

He was named president and CEO of the Greater Memphis Chamber of Commerce in 2014 and guided the launch of the chamber's Chairman's Circle, a group of more than 100 business leaders working to bolster the economy of the Memphis region.