Authorities say three children and a woman were found dead of apparent gunshot wounds at a home in western Michigan. 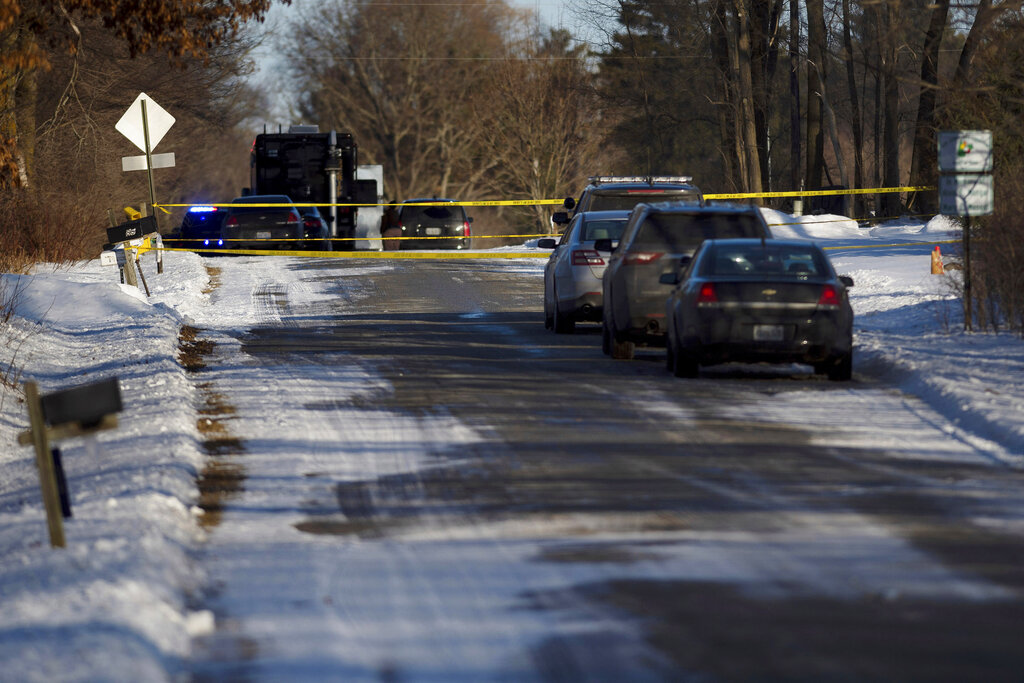 Kent County Sheriff Michelle LaJoye-Young says authorities responded Monday to a property near Cedar Springs, a community about 30 miles (48 kilometers) north of Grand Rapids. She says someone discovered the bodies and called 911.

LaJoye-Young said the three children were elementary school-aged and younger but declined to provide further information about the victims' relationships to one another. She said authorities were still confirming the victims' identities.

LaJoye-Young called the scene "a horrific thing to be called to" and said "my heart goes out to the families involved here and the community."

Authorities don't believe there is a shooter at large. An investigation is ongoing.