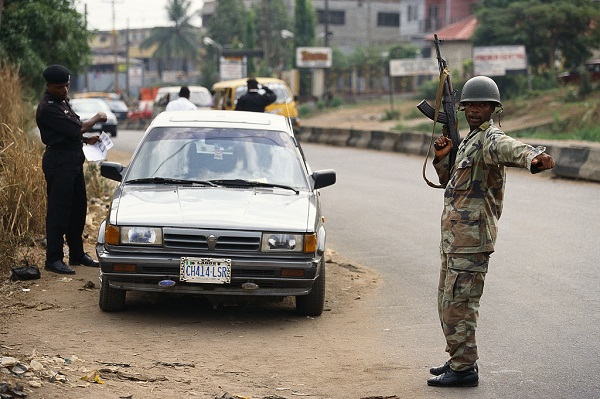 Mr. He, who in charge of the company, said that the three people were killed on December 15 local time. He and the families of the dead went to Nigeria from Shanghai on the afternoon of December 21 to handle funeral affairs.

The Consulate-General of China in Lagos contacted local police on the day of the killings and asked to be given details as soon as possible, media reported.