MANILA, Sept. 9 (Xinhua) -- At least three people died and 31 went missing in a powerful storm that lashed the Philippines since Monday, a government agency said on Thursday. 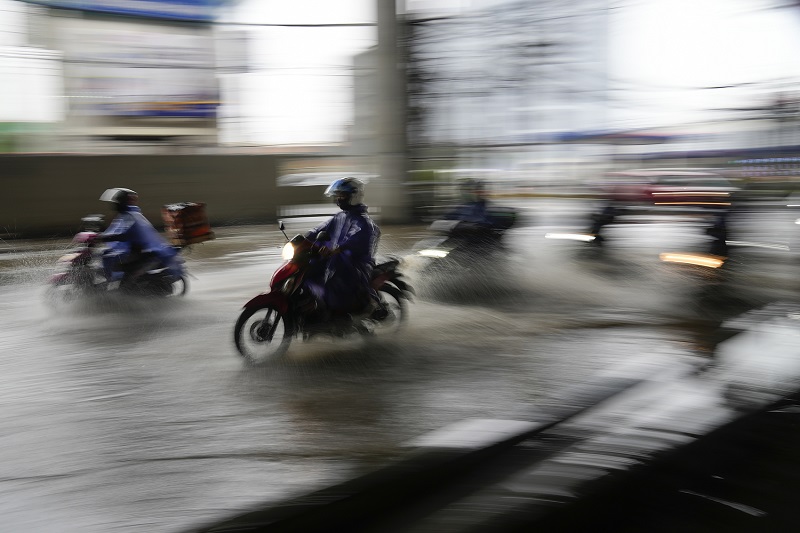 The National Disaster Risk Reduction and Management Council said tropical storm Conson affected nearly 84,000 people in Metro Manila and five other regions. Over 10,000 people have been evacuated to safety.

The disaster agency said the missing people included fishermen who ignored the government warning and went fishing despite the rough seas.

The storm, which hit land in the central Philippines on Monday night and is forecast to exit the Philippines Thursday night, also damaged more than 3,000 houses in four regions.

"Power and communication restoration and clearing operations of roads are ongoing in affected areas," presidential spokesperson Harry Roque said in a statement.

The Philippines is also monitoring typhoon Chanthu, which is now battering the northern part of the main Luzon island and is expected to leave the country on Saturday.