WORLD 3 dead, 7 injured in 4 shootings in US city of Baltimore

3 dead, 7 injured in 4 shootings in US city of Baltimore 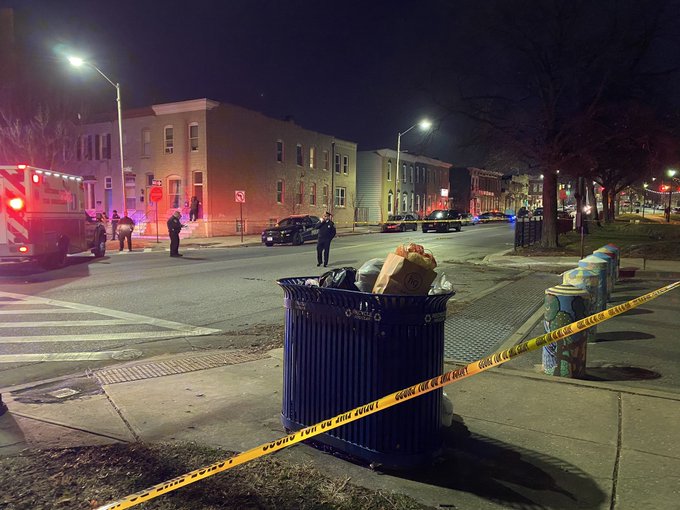 WASHINGTON, Dec. 23 (Xinhua) -- Three people died and another seven people were injured in four separate shootings in Baltimore, the U.S. state of Maryland, over the weekend, local media reported on Sunday.

One of the shootings happened at 1:45 ET (0645 GMT) on Sunday and involved two unidentified suspects -- one with a rifle and another with a handgun -- who opened fire at a group of people lining up outside the iVilla Hookah Lounge at 225 Park Ave in downtown Baltimore.

Also on Sunday, a 35-year-old woman was shot dead in the afternoon in a  downtown grocery. The shootings came on the heels of two shooting attacks on Saturday evening, also in the downtown area of the city, in which a woman was killed in a hair salon and a 21-year-old man nearby.

Police had made no arrests as of Sunday evening and offered few details about each of the deadly shootings, the report said.

Richard Worley, chief of patrol at the Baltimore Police Department, said police "have no idea" about what motivated the suspects to commit the crime outside the hookah lounge, calling the criminals "brazen."

"The level of violence late into the weekend is completely unacceptable," Baltimore mayor Bernard Young tweeted Sunday, adding that police officers will be "working non-stop to identify suspects and bring the shooters to justice."