Three health workers in Norway who recently received the AstraZeneca vaccine against COVID-19 are being treated in hospital for bleeding, blood clots and a low count of blood platelets, Norwegian health authorities said on Saturday.

Norway halted on Thursday the rollout of that vaccine, following a similar move by Denmark. Iceland later followed suit. 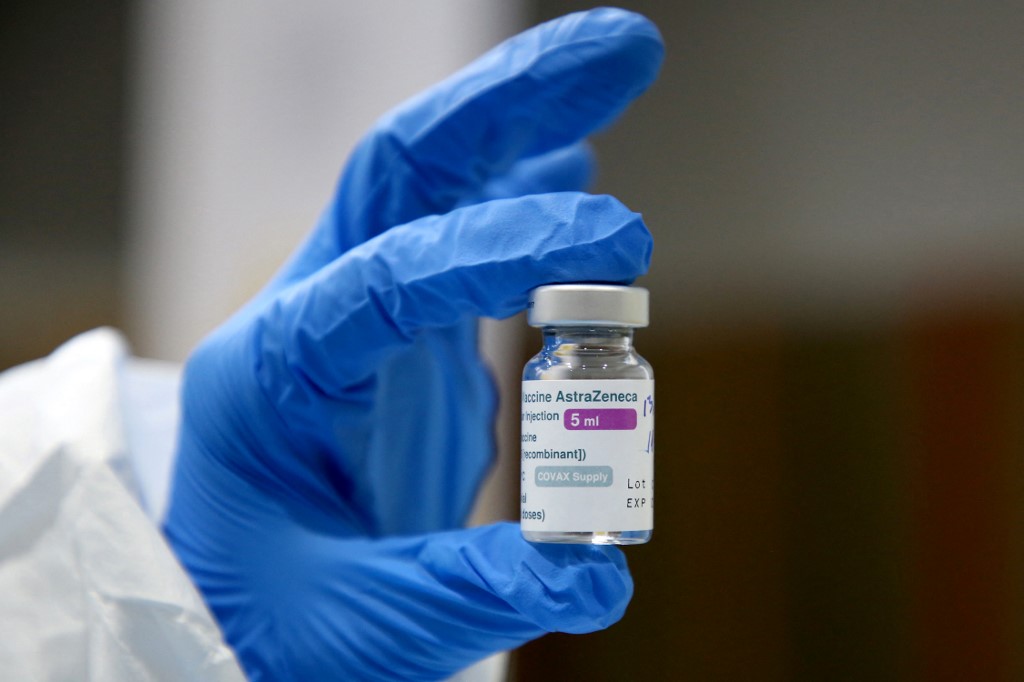 "We do not know if the cases are linked to the vaccine," Sigurd Hortemo, a senior doctor at the Norwegian Medicines Agency told a news conference held jointly with the Norwegian Institute of Public Health.

All three individuals were under the age of 50.

"They are quite sick...We take this very seriously," he said, adding authorities had received notification of the cases on Saturday.

Before Denmark's and Norway's move, Austria stopped using a batch of AstraZeneca shots while investigating a death from coagulation disorders and an illness from a pulmonary embolism.

Still, EMA on Thursday said the vaccine's benefits outweighed its risks and could continue to be administered.

Europe is struggling to speed up a vaccine rollout after delivery delays from Pfizer and AstraZeneca, even as a spike in cases amid a more contagious virus variant has triggered fresh lockdowns in countries like Italy and France.