WORLD 3 injured in 'active shooting' in US Rhode Island

3 injured in 'active shooting' in US Rhode Island 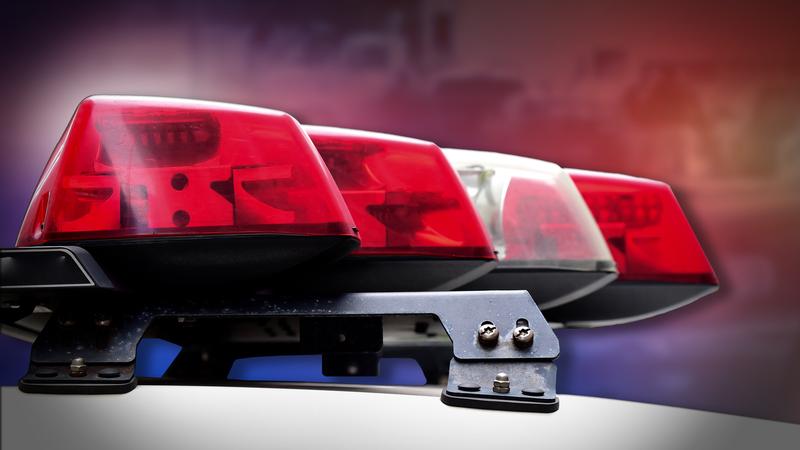 WASHINGTON (Xinhua) -- Three people were injured on Thursday in an "active shooting situation" in Westerly, eastern US state of Rhode Island, the authorities said.

Westerly Public Schools said all schools are locked down until further notice.

Westerly is a beachside town with a population of some 23,000 in Rhode Island.