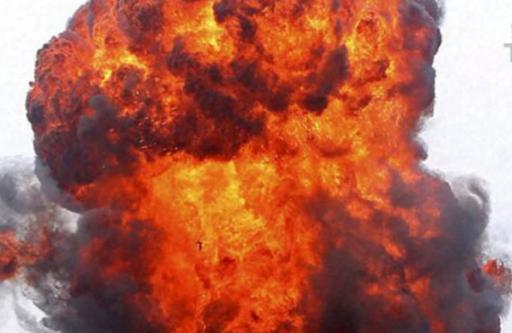 Investigation into the incident was underway, but gas leakage seemed to be the most probable cause, they added.

The injured people, including one in critical condition, were shifted to a nearby hospital for treatment.

Police arriving at the site have closed the fuel station for investigation.

The station may face a heavy fine or closure for an indefinite period if it was found to have failed to follow the safety rules set by the provincial government, said the rescue teams.