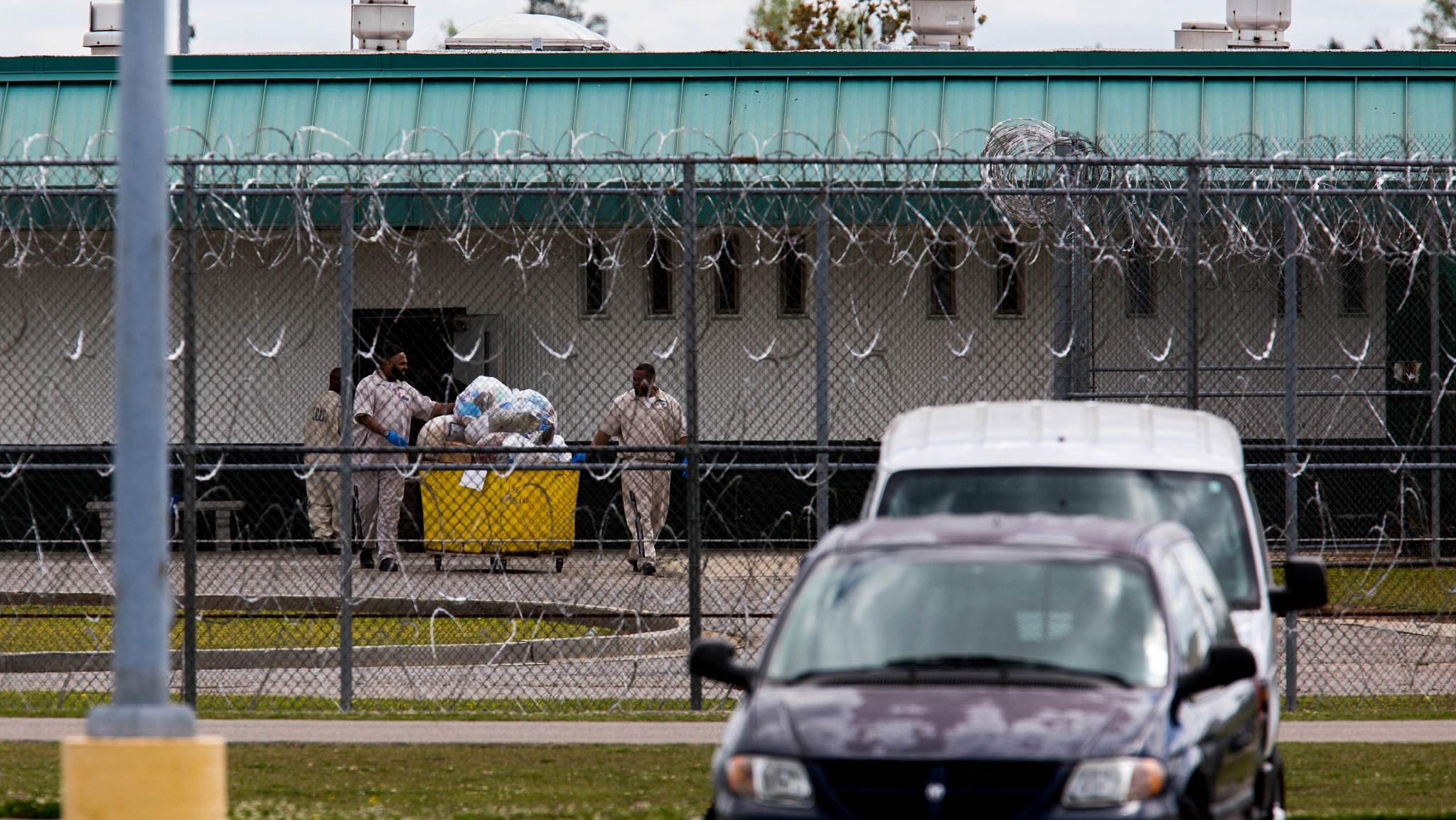 RIYADH, Dec. 12 (Xinhua) -- Saudi Arabia announced on Thursday that 3 inmates died and 21 others were injured in a fire at the Malaz Prison in the Saudi capital Riyadh.

The fire broke out in one ward of the prison at 5 am local time (2 am GMT), the General Prisons Directorate said in a statement carried by the Saudi Press Agency.

The inmates were evacuated, and the flames were distinguished by the civil defense teams before reaching nearby wards and buildings, the statement said.

The injured were referred to a hospital for treatment, and an investigation into the case was launched, it added.