3 IS militants, 1 soldier killed in Iraq 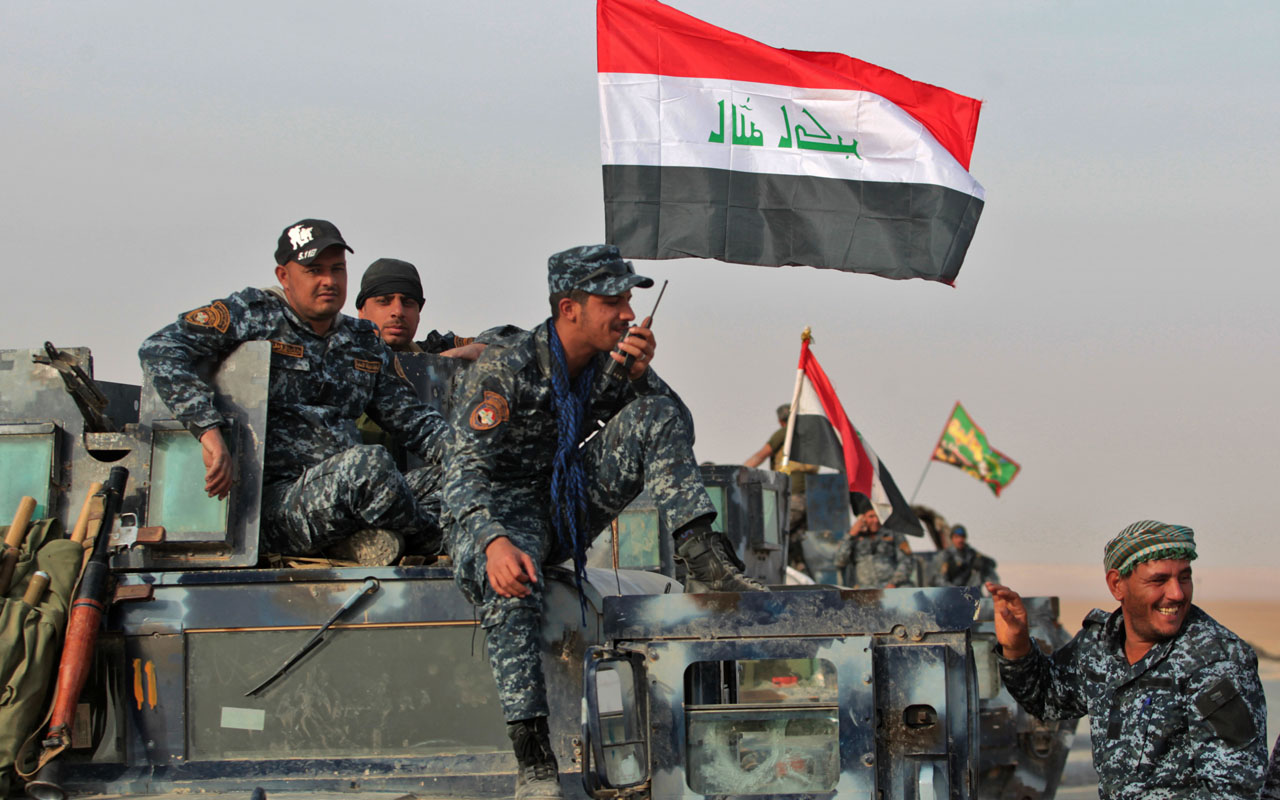 BAGHDAD, Dec. 11 (Xinhua) -- Three Islamic State (IS) militants and an Iraqi soldier were killed on Sunday in an airstrike and a separate attack by IS militants in Iraq's northern province of Kirkuk, security sources said.

A statement by Jabbar al-Taie, commander of Kirkuk Operations Command, said that Iraqi aircraft bombarded an IS hideout in the Altun Kupri area north of the namesake provincial capital Kirkuk, some 250 km north of Baghdad, leaving three IS militants killed.

In a separate incident, a soldier was killed and another wounded when IS militants attacked an army base in the Kolan area east of Kirkuk city, Maj. Ihsan al-Baiyati from Kirkuk police told Xinhua.

Also in the day, two civilians were wounded when IS militants attacked their car in the al-Eith area in Salahudin province in the north of the Iraqi capital Baghdad, a source from the provincial police, told Xinhua on condition of anonymity.

Over the past months, Iraqi security forces have conducted operations against extremist militants to crack down on their intensified activities.