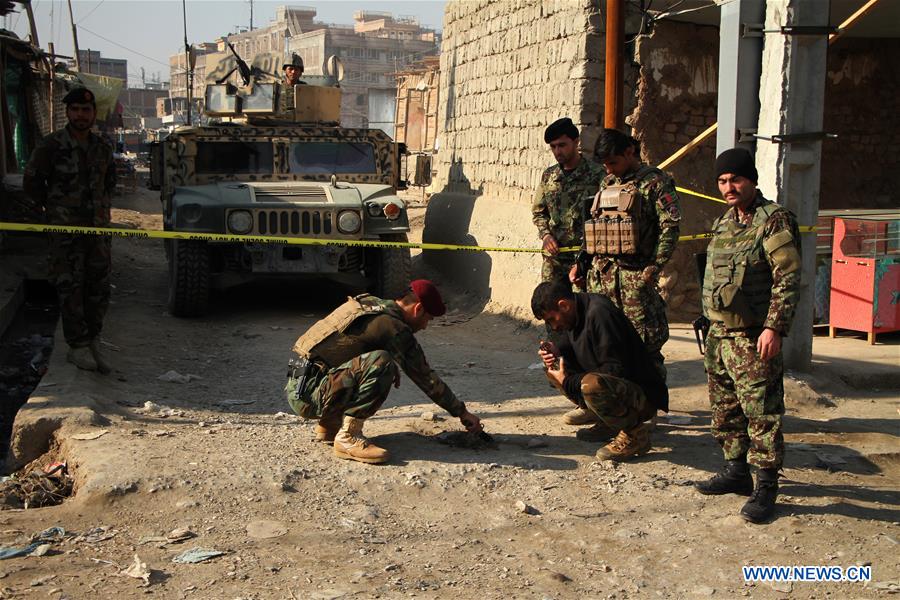 "A bomb blast occurred at around midday near the building of local media Inhykas TV in Jalalabad. As soon as people gathered near the side and responding units of security forces arrived two blasts went off there, leaving the casualties," provincial government spokesman Attahullah Ghogyani told Xinhua.

The victims included two civilians and one member of intelligence National Directorate of Security (NDS). Among those injured was a NDS personnel, the spokesman added.

No group has claimed responsibility for the attack so far but Taliban insurgents and Islamic State (IS) fighter have presence in the province, 120 km east of Kabul.

The Taliban militants, who ruled the country before being ousted in late 2001, renewed armed insurgency, killing government troops as well as civilians.

The IS terrorist group has also been a threat to the security of several Afghan provinces since early 2015 when the group emerged in the country.